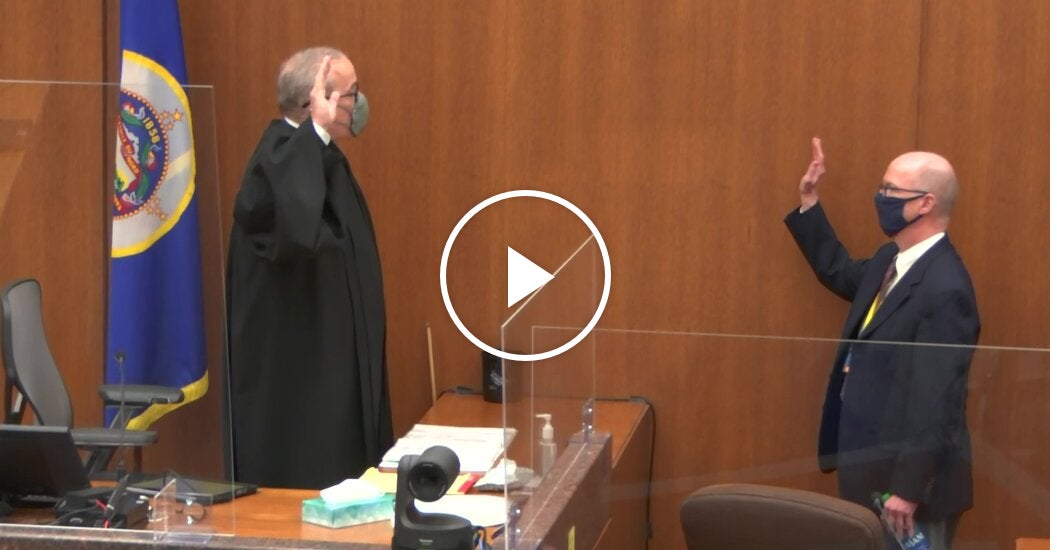 “Can fentanyl levels vary widely, depending on an individual?” “Yes, they can.” “And why would that be?” “Because of tolerance.” “And could you just explain how an individual’s drug tolerance might affect the impact a particular drug like an opioid or fentanyl might have on them?” “So, I mean, if a person becomes tolerant to a drug, you need to have more and more of the drug to get the desired effect. So with chronic use, to get the same feeling that you would at a given concentration of fentanyl, you need to take more to get that effect.” “And so if someone is regularly using opiates or opioids would that individual, then develop a tolerance to an opioid like fentanyl?” “Yes.” “And you indicated that the amount of norfentanyl found in this, the hospital blood in this case was 5.6 nanograms per milliliters. Is that right?” “Yes.” “And what is significant about that amount of norfentanyl?” “Well, it shows that some of the fentanyl was metabolized to norfentanyl. It also could mean there was pre-existing norfentanyl with additional fentanyl given on top of that. But basically shows that when we see, when we see very recent deaths with fentanyl, we frequently see fentanyl with no norfentanyl whatsoever, because after a very acute fentanyl intoxication, the body doesn’t have time to break it down.” “And you describe when you see a fentanyl overdose, typically, you may not see any norfentanyl or low levels of norfentanyl.” “Correct.”

Starwatch: prepare to track down a young crescent moon