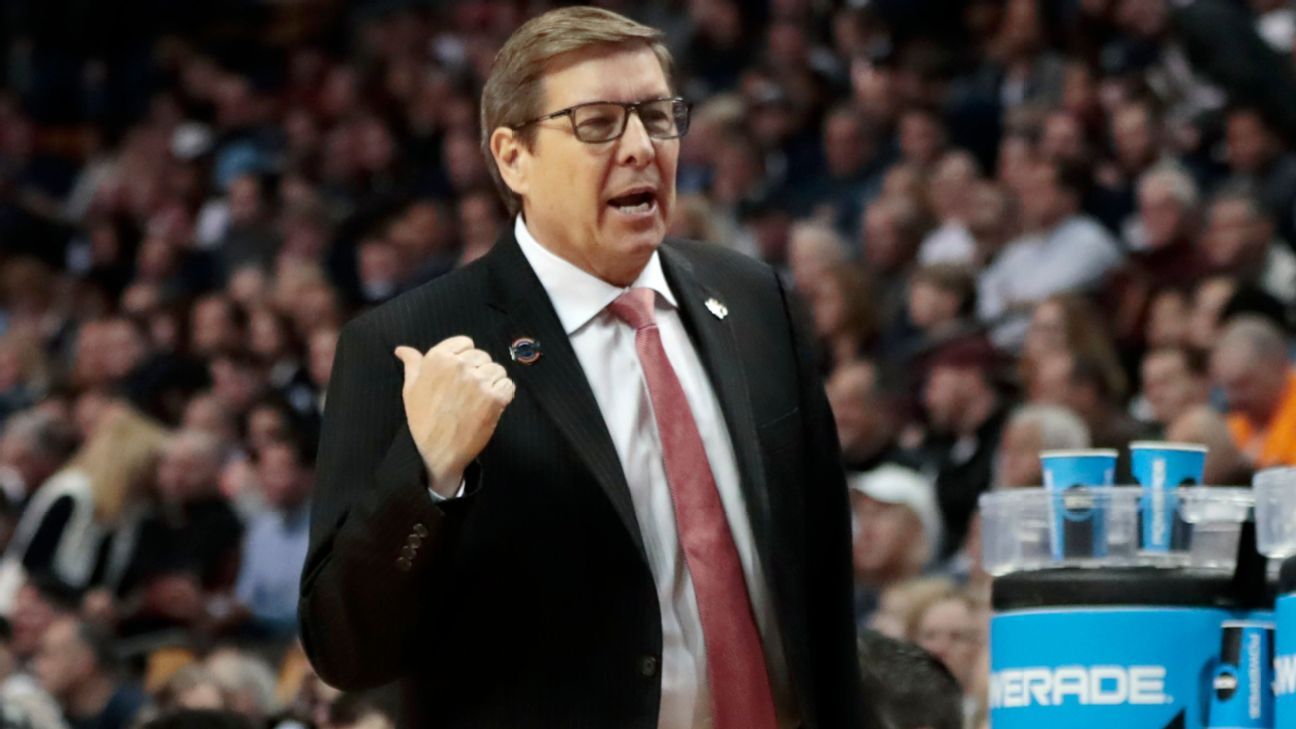 A news conference introducing Adams as the Red Raiders’ new head coach is set for Tuesday, according to Hocutt.

Shortly after Beard’s departure was announced, Adams emerged as a prime candidate to replace him as head coach. Considered one of the elite defensive minds in college basketball, Adams had been an assistant under Beard since 2015 while they were at Arkansas-Little Rock. Texas Tech’s defense ranked 20th nationally in adjusted defensive efficiency this past season after ranking in the top 10 the previous three seasons.

Bucks assistant Darvin Ham also spoke to Texas Tech about the vacancy at his alma mater, but ESPN’s Adrian Wojnarowski reported Monday that he decided to stay with Milwaukee and continue to pursue a head-coaching position in the NBA.

Arsenal are too reliant on Saka and Smith Rowe, admits Mikel Arteta

Hamilton sees off the Red Bulls to seize his 99th pole

Sources: Chelsea, Man City to ask out of Super League in shock reversal

The U.S. Has a New Climate Goal. How Does It Stack Up Globally?

Analysis: Can Bolsonaro be taken at his word on protecting the environment? A look at his record

As women directors enter the Oscar spotlight, here are 13 filmmakers to watch

The Biden administration has ended use of the phrase ‘illegal alien’. It’s about time | Moustafa Bayoumi

There’s hope for racial justice in America. But it comes from the people – not the courts | Simon Balto