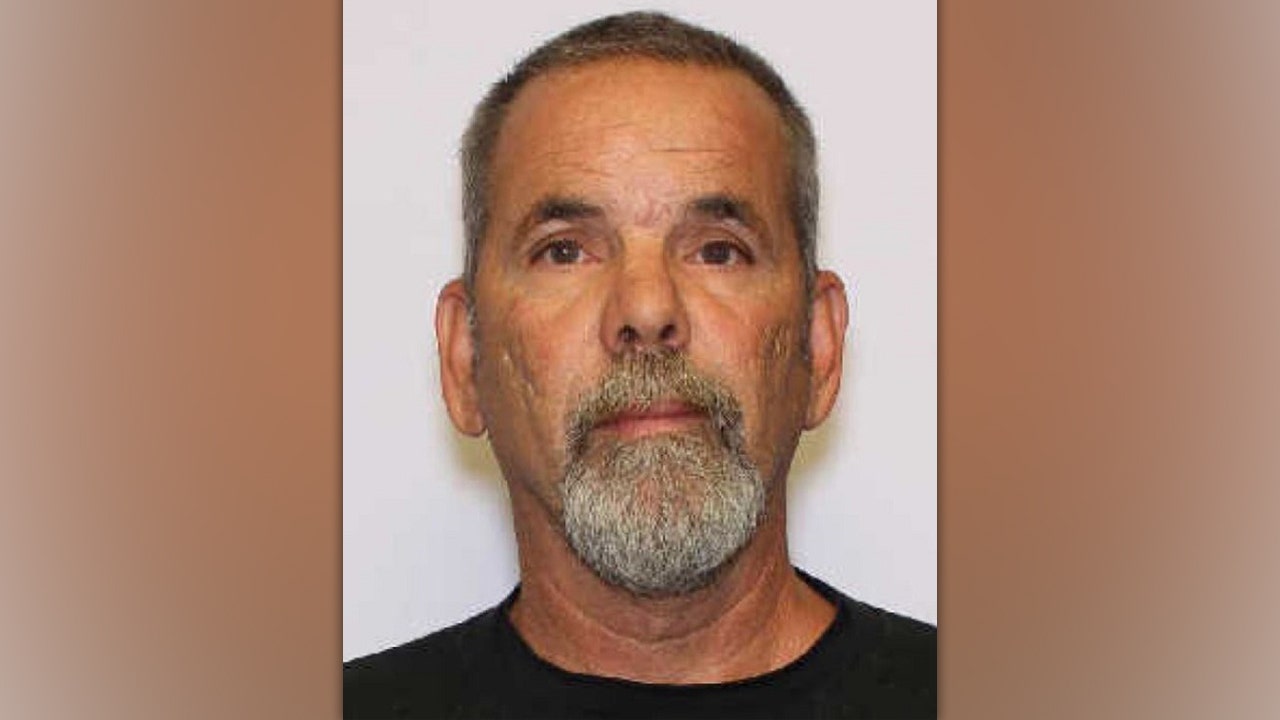 South Carolina authorities were searching for a man considered “armed and dangerous” following an active shooter incident on Thursday.

The Horry County Police Department said a domestic violence incident occurred in a home just before 12:15 p.m. and that shots were fired by Terry Brady. He was last seen near U.S. Highway 544 and Myrtle Ridge Road outside of Conway.

It was not clear if Brady allegedly shot at responding officers. No injuries were reported, police said.

“He is considered armed and dangerous,” the department tweeted. “You should not approach this individual.”

Multiple law enforcement agencies have responded to the scene.

Authorities said a fire was connected to the shooting incident and advised residents to stay inside and for non-residents to stay away from the area. They advised anyone who comes into contact with Brady to call 911.

Check back for updates on this developing story.

No visitors but teeming with life: what’s going on inside the Natural History Museum?