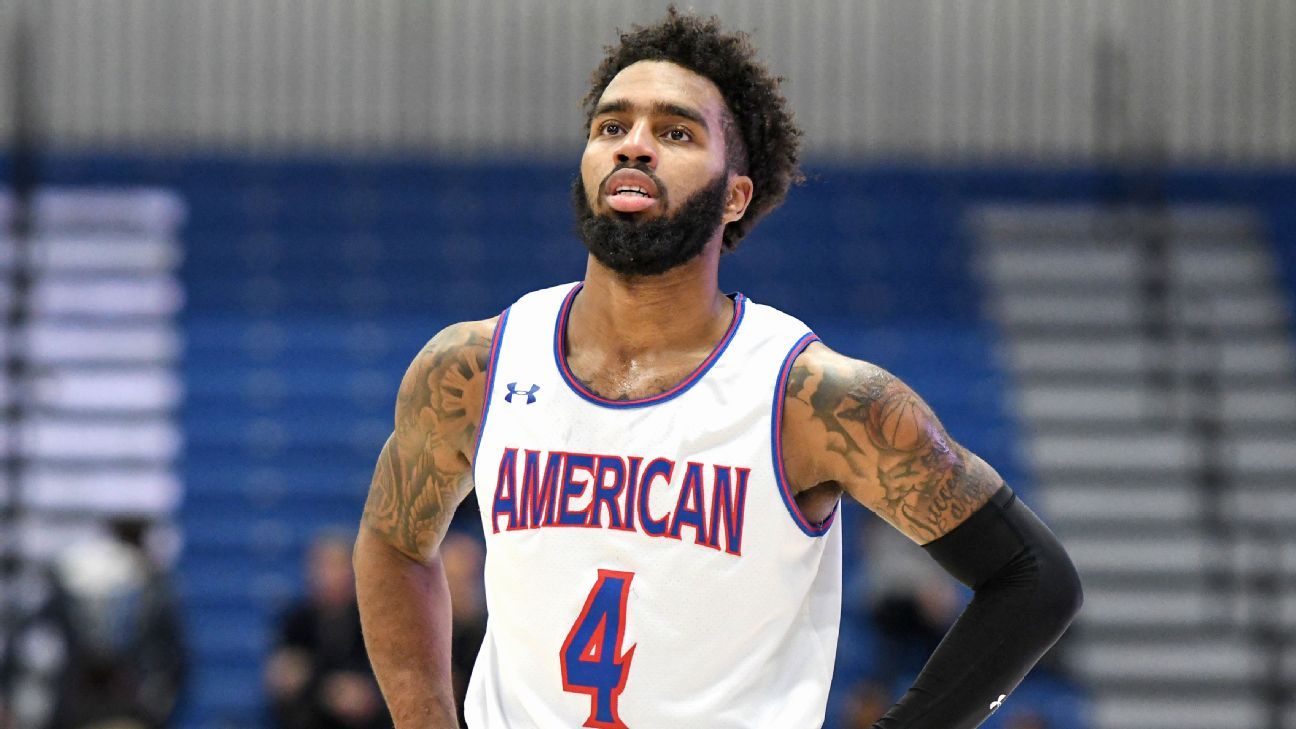 Coach Kevin Willard announced the move on Monday, noting he can play next season.

A New Brunswick resident, Harris spent the past three years at American University after starting his collegiate career at Minnesota.

The former scholastic player at The Patrick School will have two years of eligibility left.

Seton Hall posted a 14-13 record this past season, finishing fourth in the Big East in the regular season. The Pirates did not make the NCAA for the first time since 2015. They also elected not to play in the NIT.

Hilton: Gave up a lot of money to return to Colts

U.S. Open pares down volunteers; no call on fans