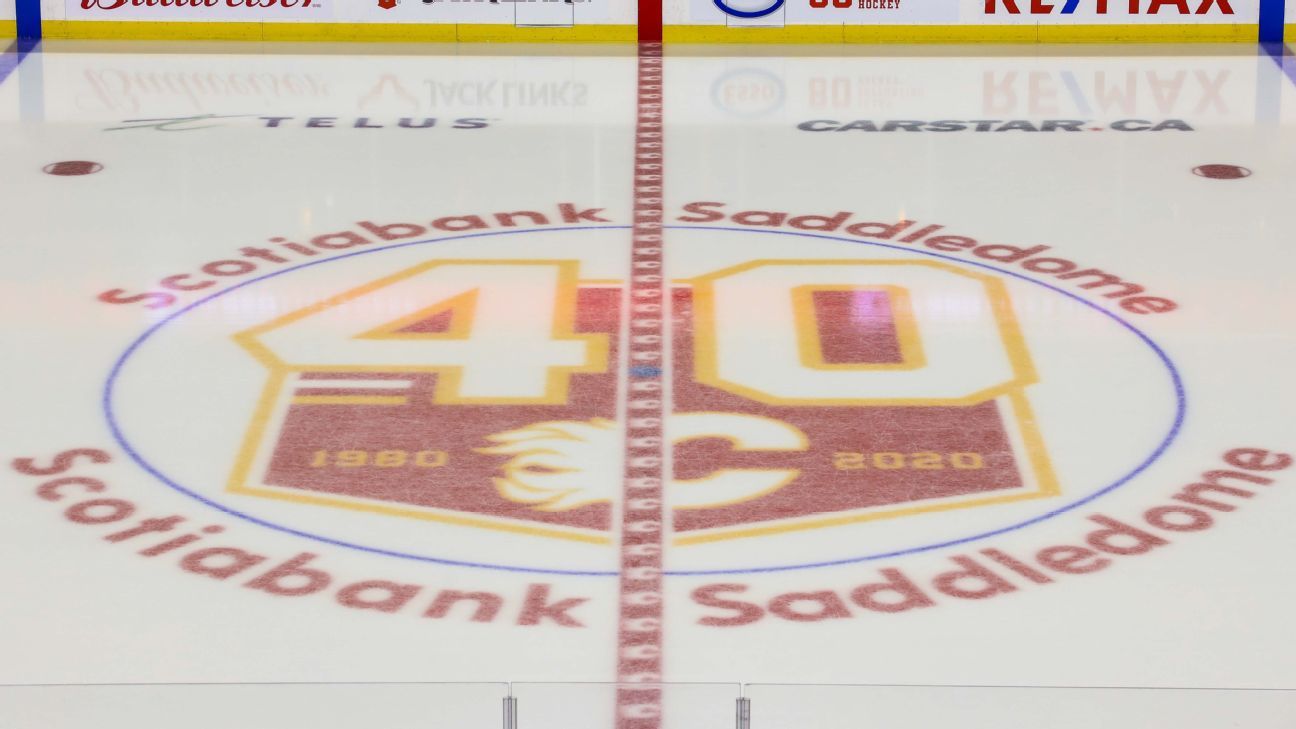 CALGARY, Alberta — Byron “B.J.” Seaman, one of the founding owners of the Calgary Flames, has died. He was 97.

He died Saturday in Calgary, according to McInnis and Holloway Funeral Home.

James and his late brother Daryl “Doc” Seaman were co-owners of the NHL franchise for 30 years. They were among six Calgary men, along with Nelson Skalbania, who bought the Atlanta Flames and moved the club to Alberta in 1980.

Current Flames co-owner and chairman Murray Edwards said in a statement Thursday that the team remains “forever grateful for the prominent role B.J. and his brother Doc played in bringing the NHL to Calgary. He was devoted to his family and lived a life of dedication to our Calgary community.”

Byron James Seaman was born in Rouleau, Saskatchewan. Byron, Daryl and brother Don arrived in Alberta for the start of an oil and gas boom in the 1950s. The siblings founded Seaman Engineering and Drilling, which later became Bow Valley Industries.

Byron was inducted into the Alberta Sports Hall of Fame and was a recipient of the Governor General’s medal. He, Daryl and another Flames founding member, Harley Hotchkiss, established a program to fund hockey projects.

The Seaman brothers helped fund the International Hockey Centre for Excellence in Calgary. They also helped establish a magnetic resonance research center at the University of Calgary.

Orioles pitcher could have had a perfect game, but for one weird baseball rule

One more point: how Cambridge have toyed with my heart as promotion beckons | Max Rushden