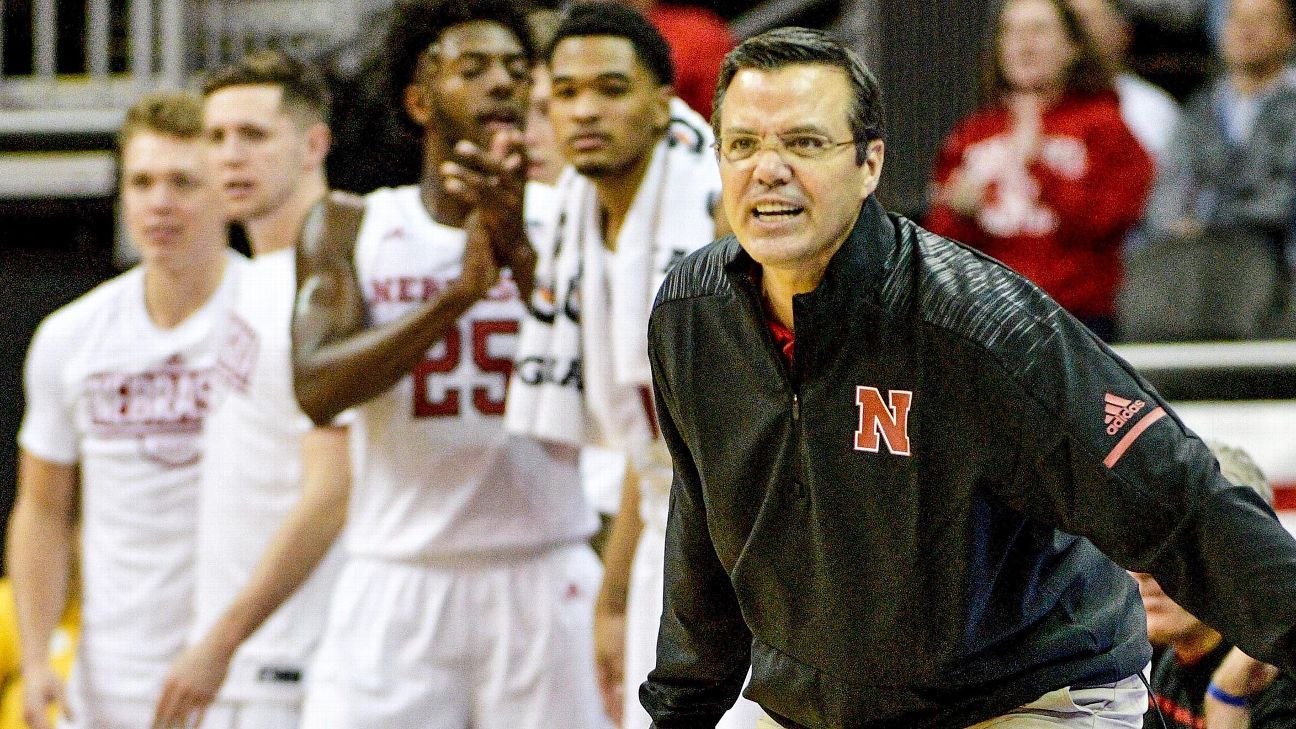 Miles ended NCAA tournament droughts at both those schools and had a 187-202 record in five seasons at Colorado State and seven at Nebraska. He also coached at lower levels at Mayville State, Southwest Minnesota State and North Dakota State, which made the transition to Division I under his leadership.

San Jose State fired coach Jean Prioleau after he went 5-16 in his fourth season at the school. Prioleau had a 20-93 mark for the Spartans, who haven’t had a winning season since 2010-11 and failed to reach the 10-win mark in nine of the past 10 seasons.

Premier League: 10 things to look out for this weekend

Cole Dominates for Yankees and the Mets Blow Past the Phillies

For Korea’s Golfers Eyeing the Olympics, More Than Four Is a Crowd