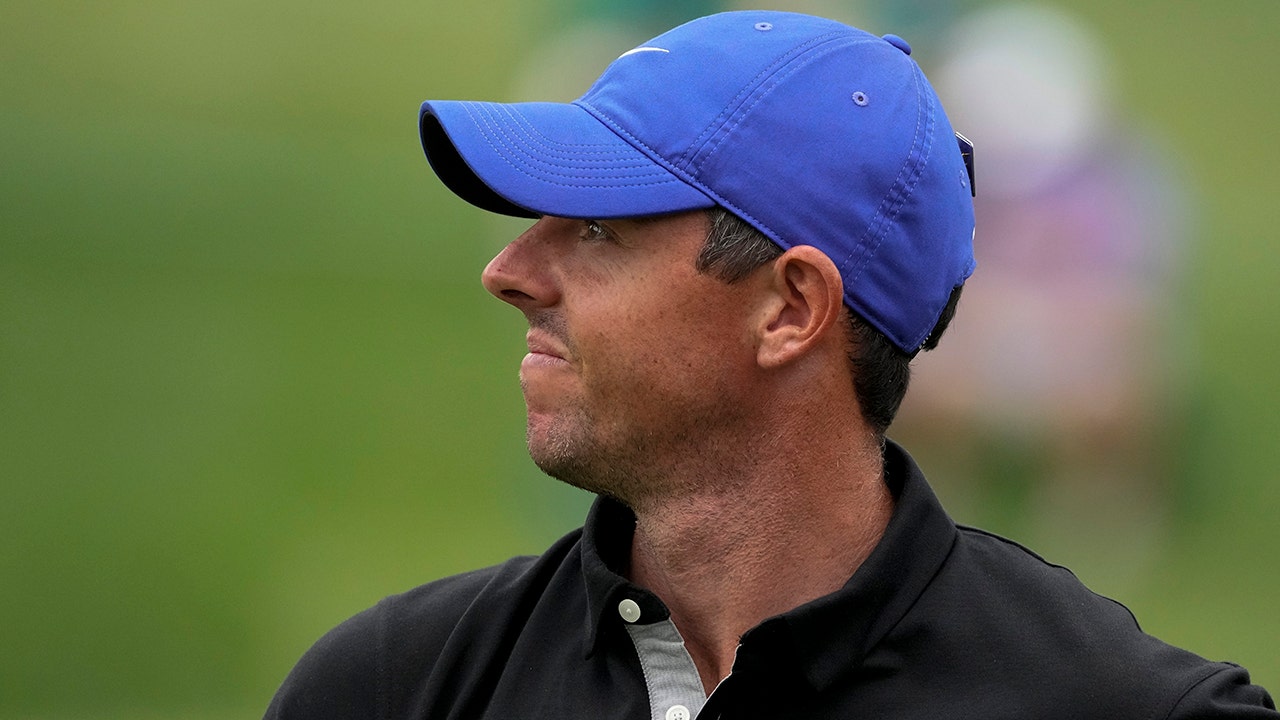 During the opening round of The Masters, No. 12-ranked golfer Rory Mcllroy hit an off-target shot on the par-4 seventh hole, which struck a spectator in the leg.

“That was your dad you hit?” Rory’s caddie said.

Gerry was surprised that the golf ball hit him, but it looked as if he was fine. Afterward, as Gerry limped away, he made a joke about Rory’s shot.

“I should ask for an autographed glove,” Gerry said.

Rory Mcllroy, who is still trying to win at Augusta to complete the career Grand Slam, wasn’t at his best on Thursday. He struggled to a 76, finishing four over par.

Google urges U.S. to work with the EU on trade as enforcers abroad pursue regulations