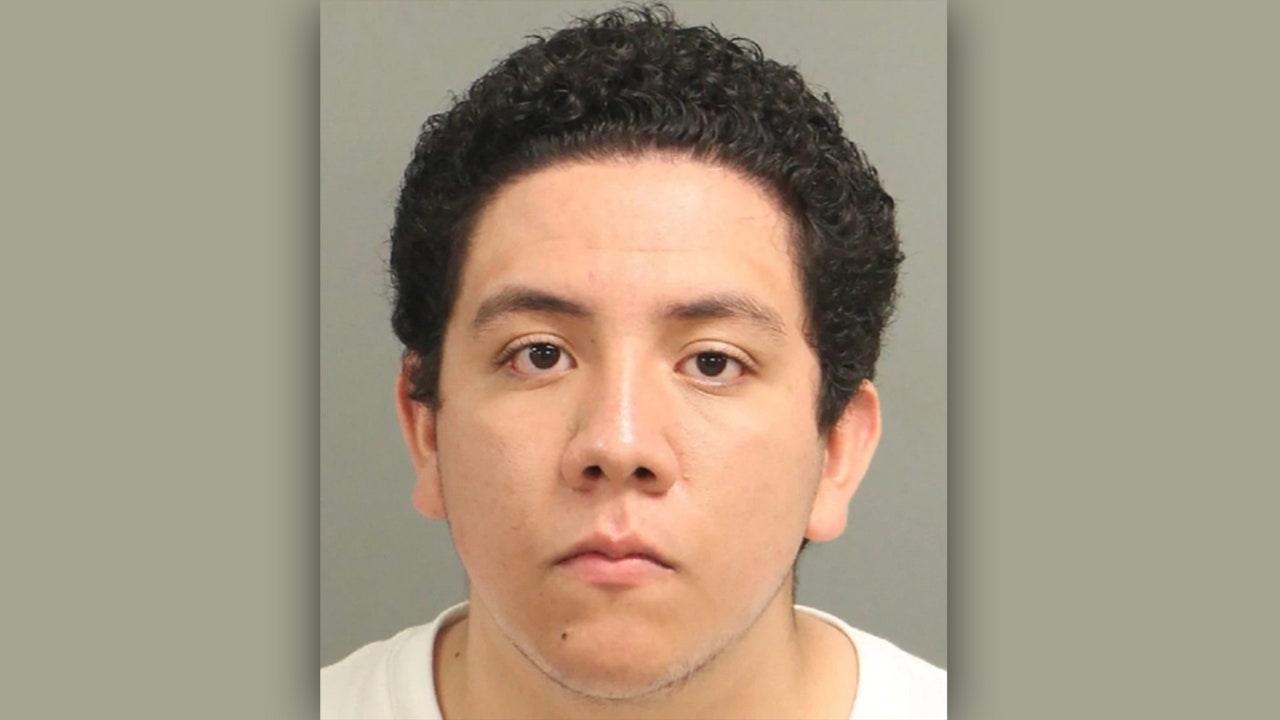 North Carolina student arrested in connection to murder of his roommate, fellow student

A North Carolina college student has been arrested in connection with the murder of his roommate after her parents found her dead in her apartment, according to reports.

Eric Gael Hernandez-Mendez, 20, was arrested and charged with the murder of Christina Maria Matos, also 20, at Wake Tech.

Police responded to a welfare call on April 4 and discovered Matos dead in her apartment. She was identified the following day and police immediately began investigating the case as a homicide.

The initial 911 call was made by someone (identity redacted) who reported Matos as a “missing person” after no one had seen her since Friday.

Matos had celebrated her 20th birthday on Friday with friends, where she was last seen. After she didn’t’ show up on Saturday for her birthday party, friends grew concerned, according to WNCN.

The New York Post reported that her parents made the call after they drove to her apartment in Raleigh. They had not heard from her and found her off-campus apartment locked.

The investigation led police to Hernandez-Mendez, who was arrested Thursday.

No motive has yet been released for the slaying, and the investigation is continuing.

Matos’ family said they didn’t know Hernandez-Mendez well, but they briefly met him when he helped Matos move out of her family home in Clayton.

TEXAS MOM CONFESSES TO KILLING DAUGHTERS, 1 AND 6, BY SMOTHERING THEM, POLICE SAY

Fox News reached out to Raleigh PD for confirmation, which is pending.

Hernandez-Mendez is being held in the Wake Detention Center without bond.

Mother of injured Capitol officer: What my son went through will leave an imprint on my mind forever

A new report suggests sea creatures are fleeing the equator! | First Dog on the Moon