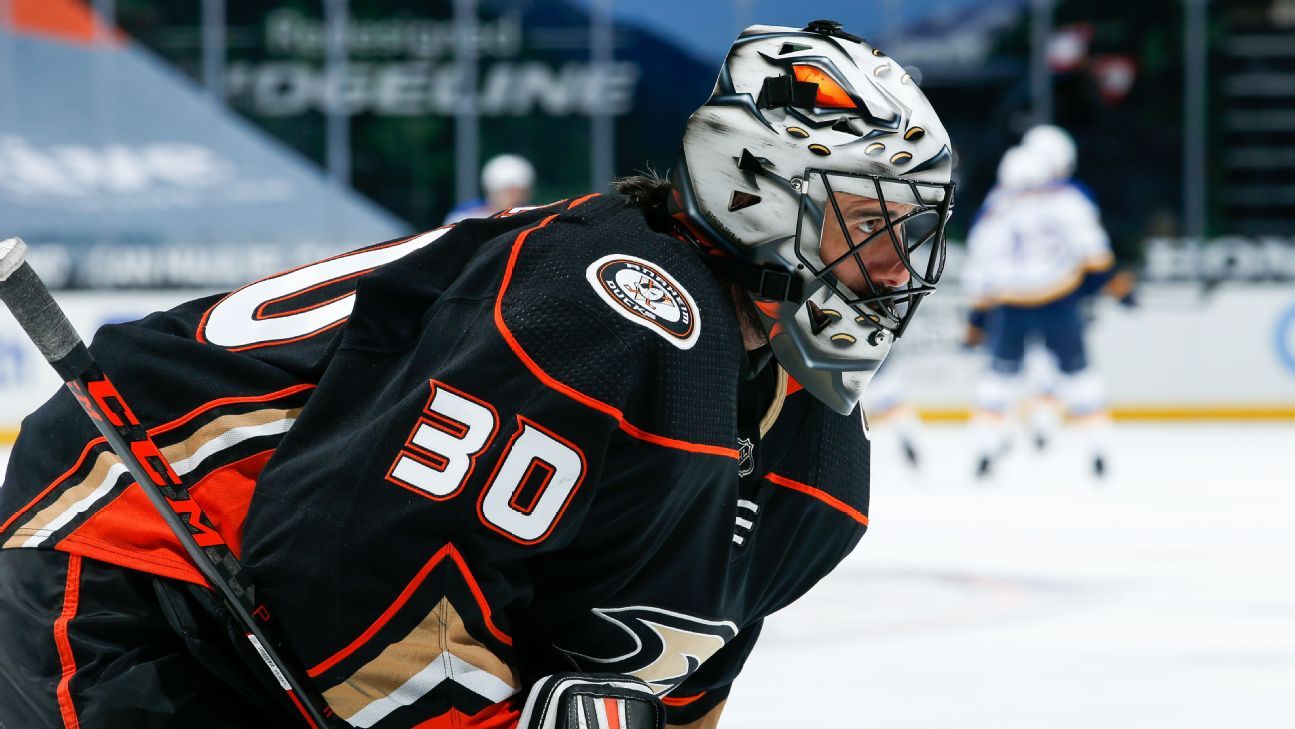 Anaheim Ducks goalie Ryan Miller is retiring at the conclusion of this NHL season, ending a career highlighted by a star-making run for Team USA in the 2010 Winter Olympics.

Miller, 40, has played 794 games in the NHL with the Buffalo Sabres, St. Louis Blues, Vancouver Canucks and the Ducks. He won the Vezina Trophy in 2009-10 as the NHL’s top goaltender while with the Sabres.

But it was his run with the U.S. men’s hockey team in 2010 that made Miller a household name. In the Vancouver Olympics, Miller went 5-1 with a .946 save percentage in backstopping the Americans to the silver medal — losing a heartbreaking overtime game to Canada on Sidney Crosby‘s “Golden Goal.” Miller was named best goaltender and most valuable player in the 2010 Games.

The Michigan State alumnus also appeared in the 2014 Winter Olympics in Sochi for the U.S.

“It was a dream come true when I played my first NHL game and it has been a privilege to spend 18 years as a professional,” Miller said in a statement. “I have decided that I am going to retire after the season having been given more time doing what I love than I could ever have hoped for.

“Thank you to you my teammates and staff, past and present. I’m thankful to so many who made my career possible and helped me on my journey from youth hockey to the NHL. Thank you to my family for supporting me with so much love and enthusiasm.”

Tiger Woods Was Clearly Speeding, So Why Didn’t He Even Get a Ticket?

Canadian Basketball Hopes a New Floor Will Raise Its Ceiling