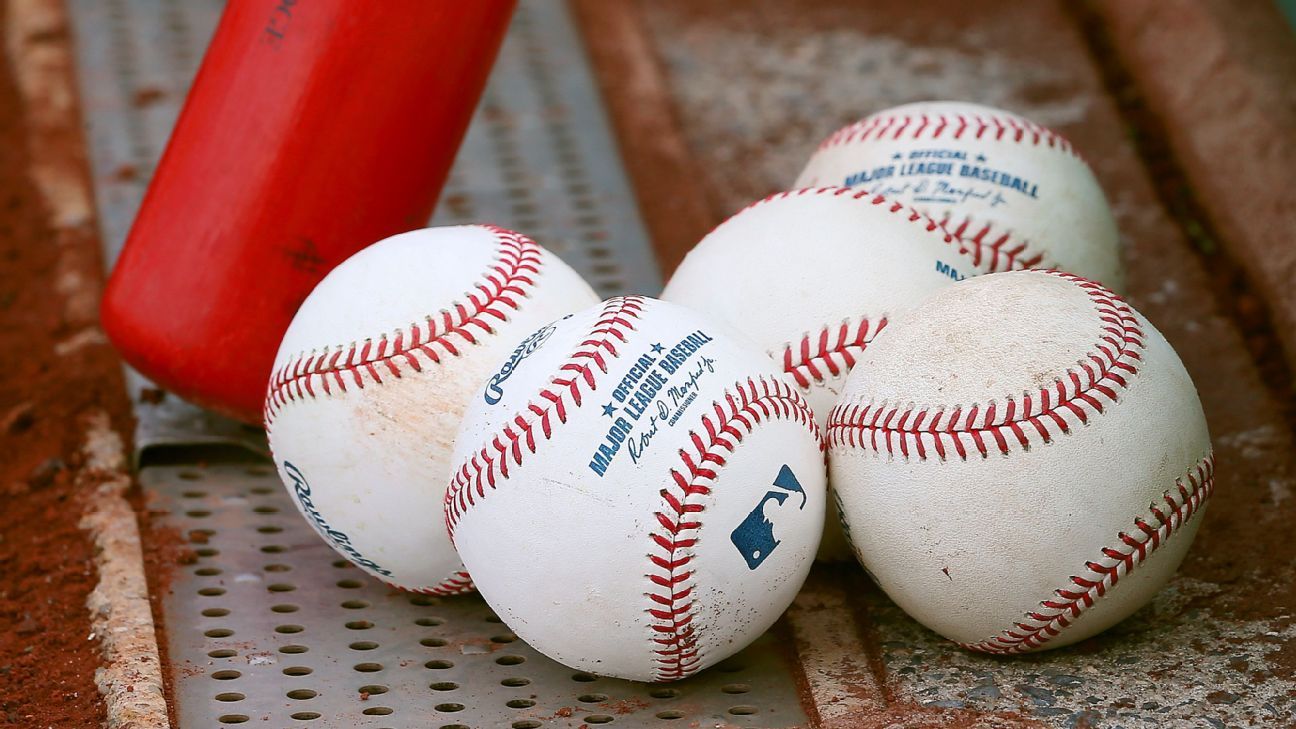 MLB tries to turn page after anemic April at plate

MLB hitters hope that turning the calendar will also turn the page on an anemic April for offenses around the league.

Major league batters are hitting just .232 overall through April, down from .252 two years ago and under the record low of .237 set over the infamous 1968 season that resulted in a lower pitcher’s mound.

Part of the blame for depressed offense can be placed at the feet of MLB itself.

Baseballs were slightly deadened this year — a change MLB said an independent lab had found would cause balls to fly 1 to 2 feet shorter when hit over 375 feet.

Another possible contributing factor is that five teams have added humidors to their stadiums, raising the total to 10 of 30 with humidity-controlled storage spaces.

“I have great concern that our sport has turned into a lack of offense and the strikeout-homer-walk Three True Outcomes is not our best entertainment product,” said Detroit manager AJ Hinch, whose Tigers hit a league-worst .199 in April. “We’re trending in the wrong direction. It doesn’t mean we can just snap our fingers and make a rule change or do one simple thing and all of a sudden we’re going to turn into a more balanced sport.”

While it’s a bear market for batters, pitchers are on bull runs.

Strikeouts have averaged 9.06 per team per game, on pace to set a record for the 13th consecutive full season. Strikeouts already are 1,092 ahead of hits, just three years after exceeding hits for the first time over a full season.

Data shows pitchers are throwing harder in the analytic age, where many big leaguers have had their mechanics analyzed in an effort to gain velocity, efficiency and durability.

“We’re trending in the wrong direction. It doesn’t mean we can just snap our fingers and make a rule change or do one simple thing and all of a sudden we’re going to turn into a more balanced sport.”

While the embrace of pitching analytics and tweaks to baseballs could be behind the league’s slow starts in the batter’s box, some think it’s too early to draw broad conclusions.

“[April is] an inconsistent weather month, which tends to depress offense a little bit. I tend to kind of hold off judgment until we get into the summer months,” New York Yankees manager Aaron Boone said.

Still, this April does not compare favorably to past years.

Regardless of the cause, hitters are hoping April’s dour start turns into a May power display.

Information from The Associated Press was used in this report.