Home > Sports > Minn. off hook for buyout of Pitino, now at N.M. 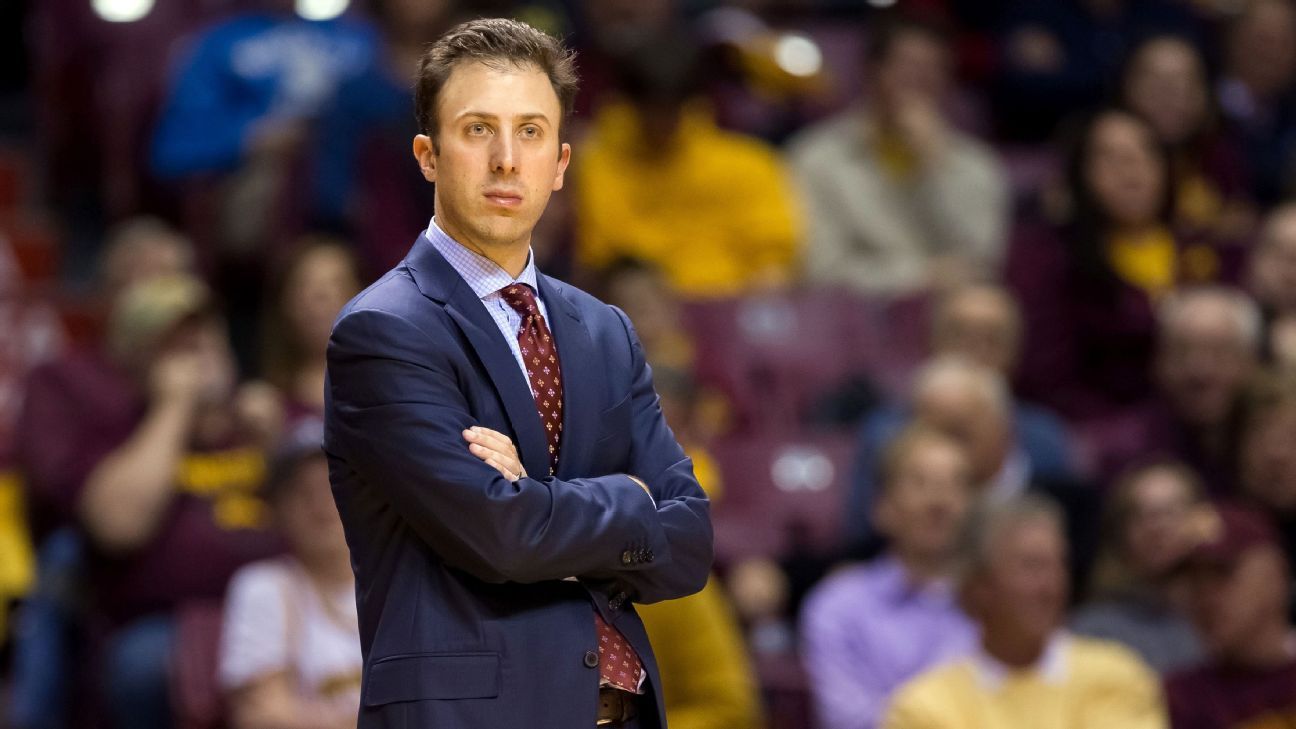 Minn. off hook for buyout of Pitino, now at N.M.

MINNEAPOLIS — Minnesota does not owe a buyout payment to former men’s basketball coach Richard Pitino for his dismissal, according to the separation agreement provided Wednesday by the university.

Pitino was fired March 15. He was hired at New Mexico the next day.

In the contract extension Pitino signed in 2019, he had a $1.75 million buyout for a dismissal prior to April 30, 2021, but payment was to cease once he found comparable employment. There was also a $500,000 early-termination clause that Pitino would have been on the hook for if he preemptively departed for another job. Both of those fees were waived in the separation agreement. Pitino will be paid $125,000 for team academic performance bonuses.

Analysis: Can Bolsonaro be taken at his word on protecting the environment? A look at his record

As women directors enter the Oscar spotlight, here are 13 filmmakers to watch

There’s hope for racial justice in America. But it comes from the people – not the courts | Simon Balto