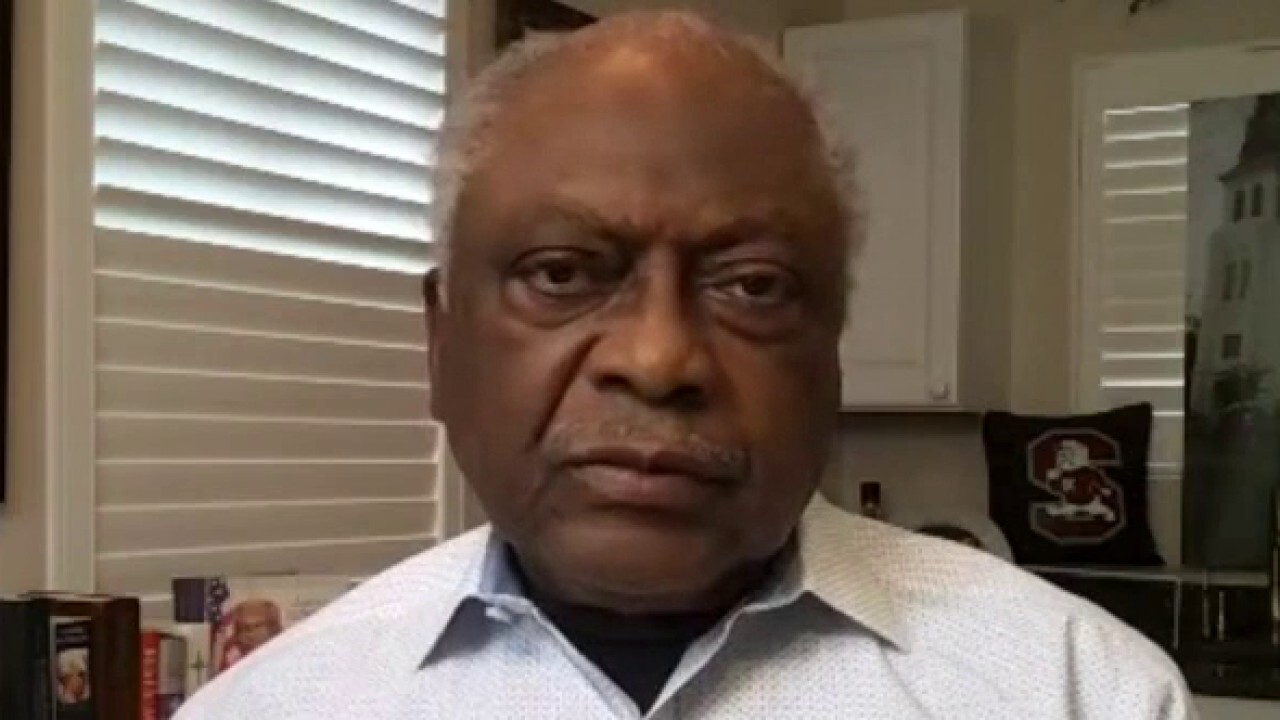 “I’m sure of one thing: It’s going to be enormous.” Those were the words of Sen. Joe Manchin, D-W.Va., which he said while discussing President Biden’s $2.2 trillion infrastructure proposal. The West Virginia senator, now one of the most powerful political brokers in Washington where Democrats hold a razor thin advantage, added that Congress should do “everything we possibly can” to pay for it.

Manchin’s statement was music to Democrats’ ears as the moderate lawmaker, along with his colleague Sen. Kyrsten Sinema, D-Ariz., has been the biggest impediment to Biden’s goal of passing his agenda without any Democratic backlash.

Coming on the heels of a big win with the administration’s $1.9 trillion American Rescue Plan, it looks like the Biden administration is beginning starting from a place of strength with early Manchin’s early approval. Though he has voiced concerns over raising the corporate tax rate to 28%, he suggested 25% instead signaling room for conversation and negotiation.

I regularly reflect on how lucky Democrats got that we were able to take back the White House in 2020. History shows how powerful the incumbency effect has been in past presidential elections and former President Trump continues to maintain a passionate following.

The stars very much had to align for Democratic victories in 2020 and the first star that fell into place undoubtedly came when House Majority Whip Jim Clyburn, D-S.C., gave Biden his endorsement just before the South Carolina Democratic Primary.

The endorsement came at a time when Biden had suffered a series of embarrassing primary defeats. It then launched him on to a big South Carolina win and set of Super Tuesday victories.

The rest is history.

Biden never looked back and maintained his lead throughout the rest of the Democratic presidential primaries and through the general election.

Beyond a major feather in Clyburn’s cap for his integral role in making the Biden presidency happen, the benefits from his agenda for the American people blow it all out of the water.

Consider what Biden has been able to accomplish in less than three months.

For starters, Biden has used the stroke of the pen to rejoin the World Health Organization and the Paris Climate Accords, extend enrollment to the Affordable Care Act and Medicaid so that more Americans have access to health care during the pandemic, protect Dreamers, and revoke Trump’s ban on transgender Americans serving in the military, amongst others.

Each of the president’s actions is popular with a majority of Americans and even, in some cases, with a plurality of Republicans.

Now you might be thinking, what’s so impressive about executive orders? Every president signs them and the president that follows un-does as much as he – or maybe she one day! – can. But Biden has major legislative accomplishments to tout, too.

In terms of state bailouts, Reuters found that Republican leaning states received a net $3,192 per resident and $3,160 for Democratic leaning ones. $120 billion was allocated for K-12 education and $40 billion for higher education.

It should come as no surprise that a bill with these features was hugely popular with Americans. It garnered 75% support overall, including from 46% of Republicans. You’d think there would be some GOP support considering those figures, but not a single Republican threw his or her support behind the president’s plan.

That might be enough for any administration but Biden is just getting started. Biden’s The president’s proposed infrastructure plan will revolutionize American life. The four major focus areas include transportation infrastructure, quality of life at home boosts, research, development and manufacturing and a big focus on the caregiving industry.

The bill is undoubtedly a broad perspective on what qualifies as “infrastructure.” I have seen some narrow-minded criticism where Gov. Kristi Noem, R-S.D., went so far as to say that pipes aren’t infrastructure — which they certainly are.

What’s more, I’m not sure how anyone can deny that these critical elements of American life need to be improved and if left as they are, Americans will suffer for it.

The last year has exposed great weaknesses in everything from traditional infrastructure projects like rebuilding after national disasters and gaping holes in how our government supports families as they grapple with everything from a deadly health pandemic to the ordinary demands of child care and aging parents.

Time will tell what the final version of Biden’s infrastructure bill will look like but there’s no doubt it will pass both house of Congress in the end. We have the votes and that’s something Democrats aren’t particularly used to saying.

As a Democrat, I’m thankful. And I’m excited for the legislative wins that are sure to come.

So much has gone into making this possible. A very big nod goes to Whip Clyburn. The domino effect from his endorsement in South Carolina last year to where Democrats find themselves today cannot be denied.

Re-wilding our cities: beauty, biodiversity and the biophilic cities movement