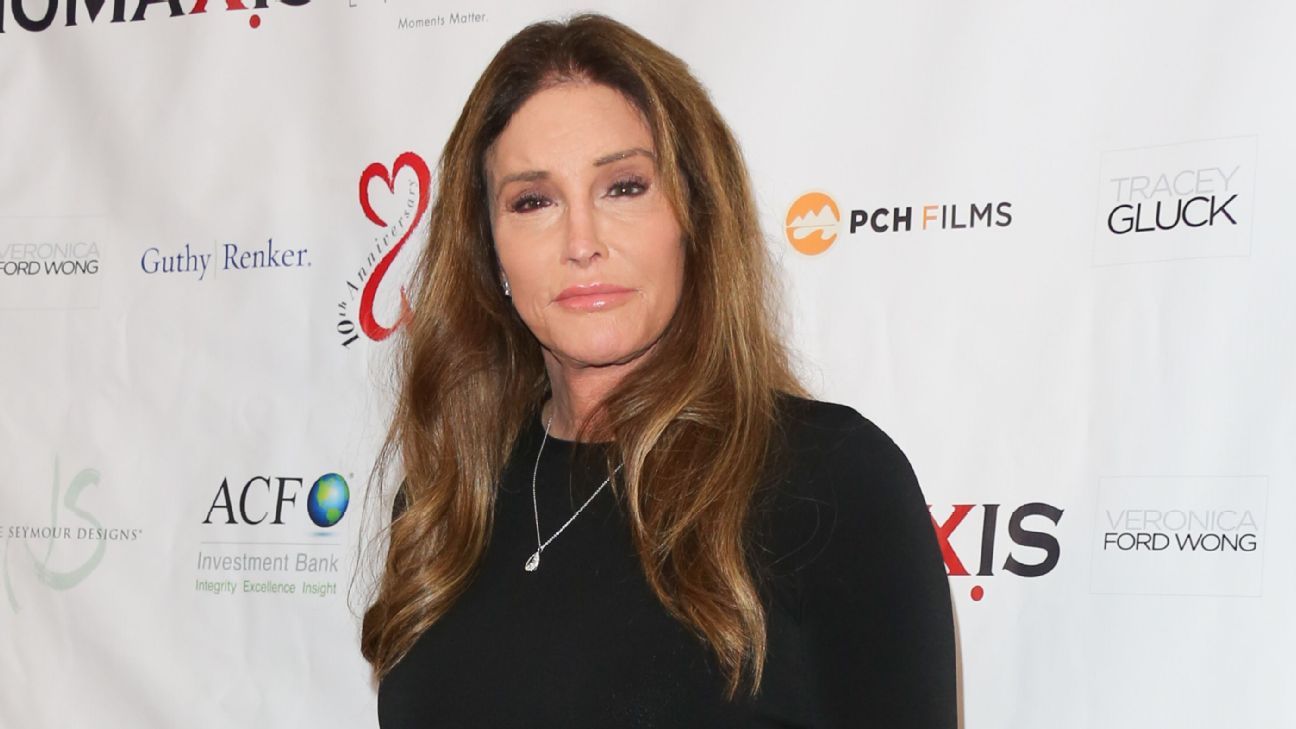 Jenner, a 1976 decathlon Olympic gold medalist who came out as a transgender woman in 2015, told a TMZ reporter on Saturday that it’s “a question of fairness.”

“That’s why I oppose biological boys who are trans competing in girls’ sports in school. It just isn’t fair. And we have to protect girls’ sports in our schools,” Jenner said Saturday during a brief interview in a Malibu parking lot.

It was Jenner’s first comment on the issue since announcing her candidacy to replace Gov. Gavin Newsom in a recall election. Five states have passed laws or implemented executive orders this year limiting the ability of transgender youths to play sports or receive certain medical treatment. There’s been a vehement outcry from supporters of transgender rights.

Jenner, 71, a Republican, supported Donald Trump in the 2016 presidential election but later criticized his administration for some discriminatory actions against transgender people.

Many transgender rights advocates have criticized Jenner, saying she has failed to convince them that she is a major asset to their cause.