Home > Sports > In the cards: Topps to be publicly traded stock 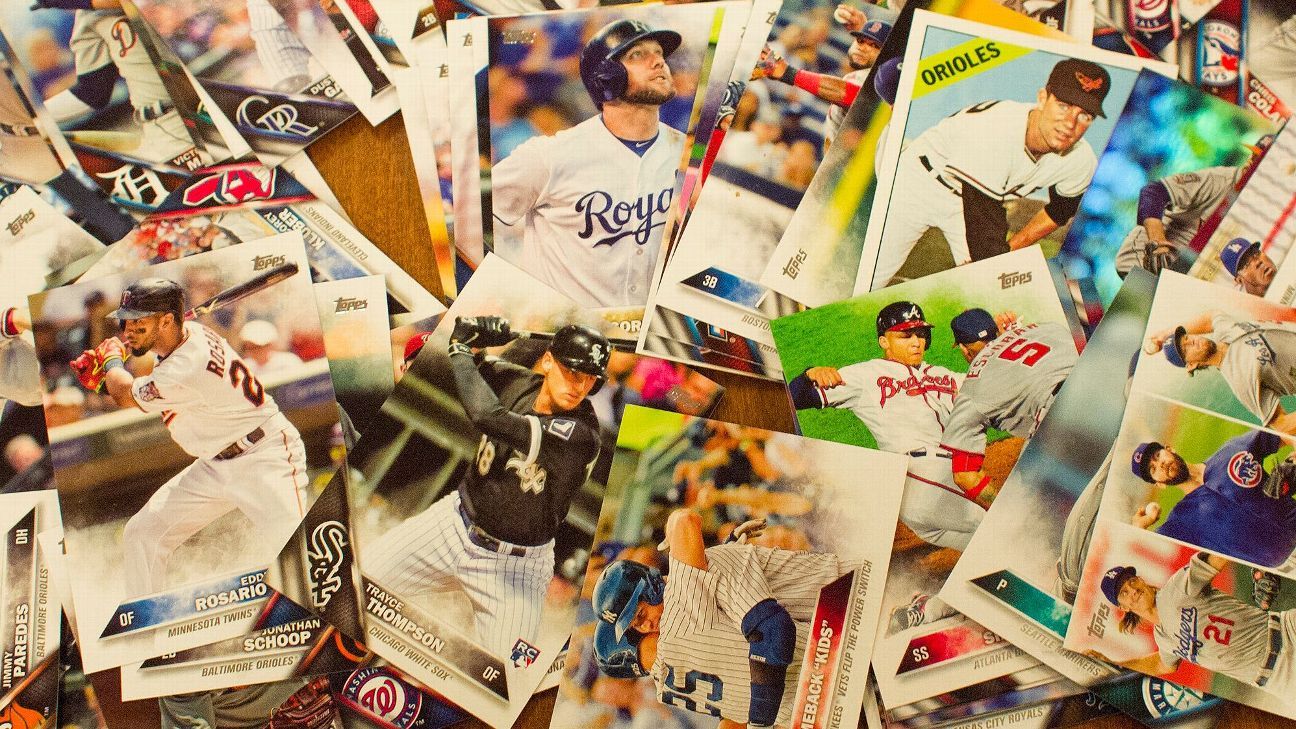 In the cards: Topps to be publicly traded stock

In addition to its trading cards, fans will soon be able to trade company shares of Topps.

The company said Tuesday that it will become a publicly traded company this year by tying up with a blank-check company, or SPAC, a special purposes acquisition company.

Topps, for anyone who has not opened the shoebox of trading cards in the attic in a while, has greatly expanded from its Bazooka gum days and is pushing into digital sales, apps, crypto currency and even NFTs, or non-fungible tokens.

Its subject matter has expanded to, among other things, comics, professional wrestling, Formula 1 and film.

Topps Co. said Tuesday that it will merge with Mudrick Capital Acquisition Corp., which will make a $250 million investment.

Topps was bought in 2007 by former Disney CEO Michael Eisner through his firm, The Tornante Co. Eisner will hold his position at Topps as chairman of the board.

“The strong emotional connection between the Topps brand and consumers of all ages is truly foundational, and, when combined with our growing portfolio of strategic licensing partnerships, creates a profitable business model with meaningful competitive advantages,” Eisner said in a prepared statement Tuesday.

Michael Brandstaedter, CEO of Topps, will lead the company.

Companies have chosen to go public through SPACs at a record-breaking pace in the last year. A SPAC is usually a group of investors who band together and look for acquisition targets. They can speed companies through the process of becoming publicly traded because the capital to do so has already been established. The initial investment of those larger investors, usually a portion, are converted to publicly traded shares available to anyone.

Unlike many companies that have gone public through a SPAC in the past year, Topps is an iconic brand and its sales are booming. The 80-year-old company had sales of $567 million last year.

The deal is expected to close this year and Topps will be listed on Nasdaq under the ticker symbol, “TOPP.”

Survey says: What 28 scouts, GMs and players predict about the 2021 MLB season

The Fiver | Arsenal and an increasingly long line of slapstick performances

Traffic wars: who will win the battle for city streets? – podcast