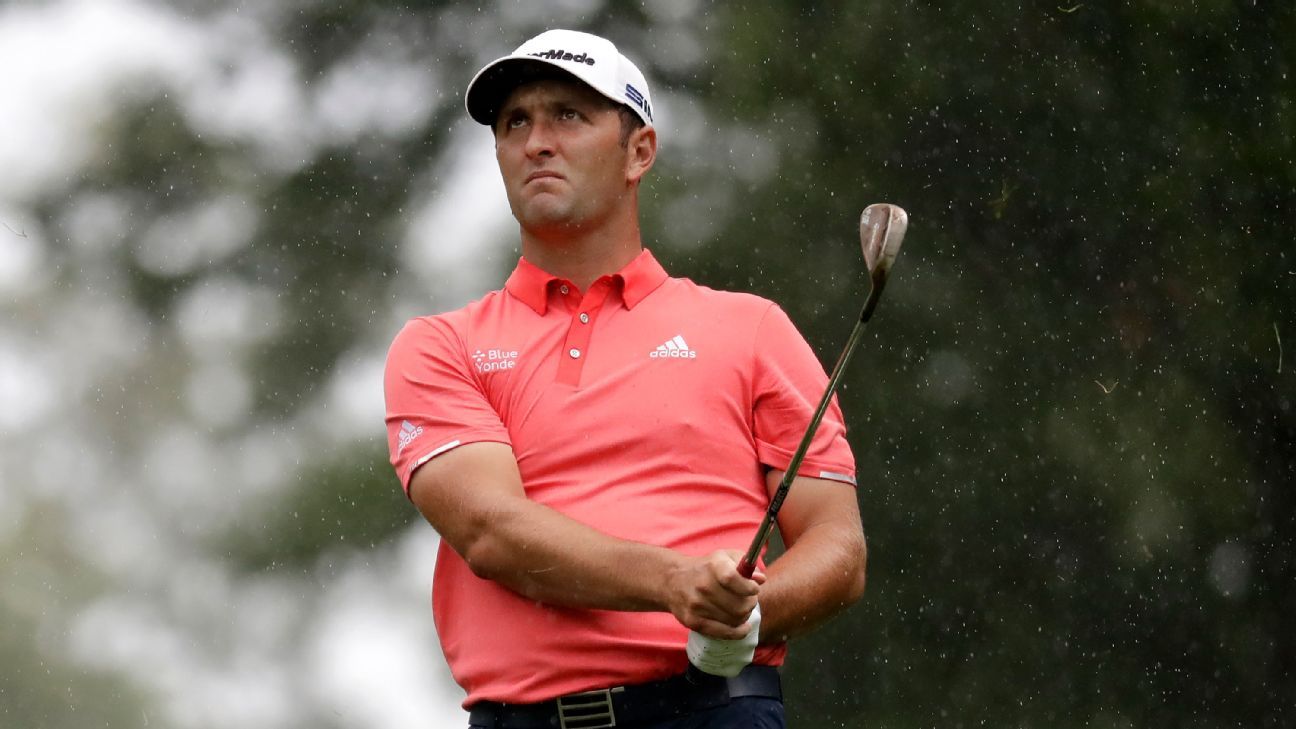 AUGUSTA, Ga. — Jon Rahm had warned Masters bettors that he would leave Augusta National this week if his wife, Kelley, went into labor. She was due to have the couple’s first child next weekend.

That is no longer an issue for the third-ranked golfer in the world, as Rahm announced Sunday via Instagram that the couple’s son, Kepa, was born Saturday morning.

“Without a doubt, the greatest day of my life,” Rahm said.

Rahm is among the pre-tournament favorites, having posted three top-10s in four Masters appearances, including a tie for seventh in November. He has seven top-7 finishes going back to September.

North Korea, citing the pandemic, will skip the Tokyo Olympics.

‘It was in our hands’: Stanford survives wild finish