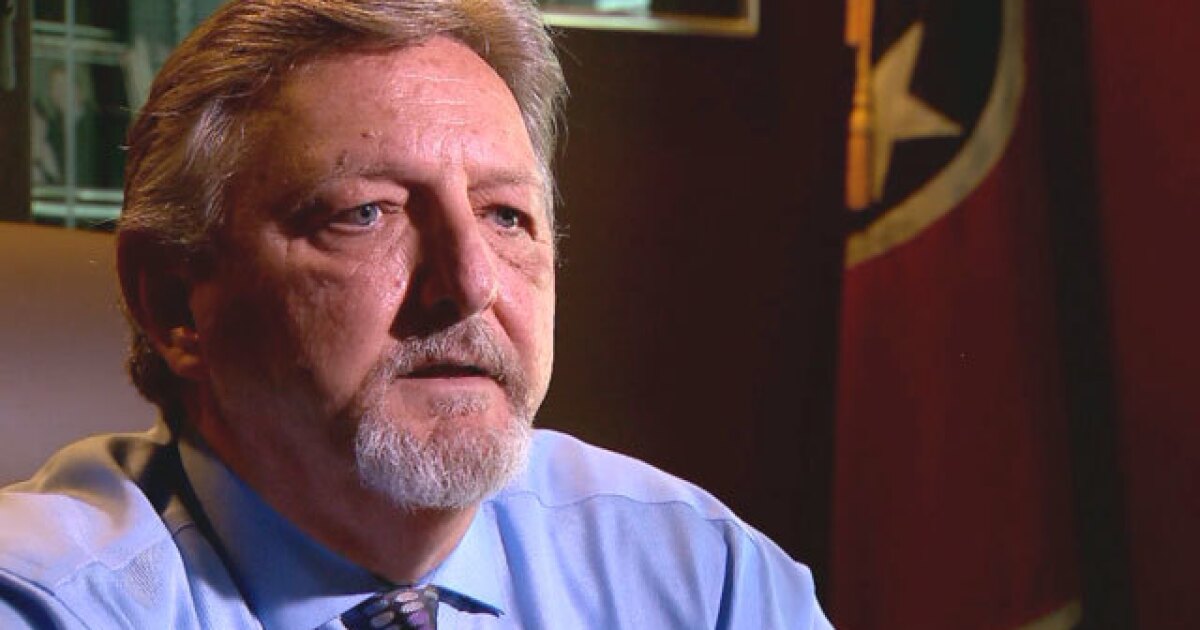 Moreland spent more than three and a half years in prison for what prosecutors called “one of the most shocking cases of misconduct by a public official this district has ever seen.”

The former Nashville judge will be released from federal custody on Saturday, April 10.

He is already back in Nashville as part of a residential re-entry program.

The 64-year-old plans to get a job outside the legal profession and stay out of the public eye according to one of his attorneys.

Things began to unravel for Judge Moreland in 2016, as Metro Police investigated the death of a 34 year old woman.

Leigh Terry was found with a gunshot wound to her head in her downtown apartment in May of 2016.

Police ruled her death a suicide.

Interviews as part of that investigation revealed that days before Terry died, she had been on a trip to the Alabama Gulf Coast with Judge Moreland and Defense Attorney Bryan Lewis.

Another lawyer and two other women also accompanied them on the trip.

Leigh Terry and the other two woman had all appeared in Moreland’s court as defendants in the past.

A former boyfriend of Terry told police that she discussed sleeping with Judge Moreland to get out of a past DUI.

“She told me right then that she had sex with Casey Moreland in the chambers and that’s what kept her out of jail. And she said ‘I felt nasty.'” Roy Matlock told police during a recorded interview.

Amos had gone on the Gulf Coast trip, and admitted to having a relationship with Moreland.

A Metro Detective asked, “I know you don’t want to mention somebody, but I just need to know who we are talking about.”
“Casey Moreland,” Natalie Amos said in the interview.
“Okay,” the detective responded.

NewsChannel 5 Investigates obtained thousands of texts between Moreland and Amos which revealed Moreland was willing to use his influence to get Amos out of trouble.

In 2018, the FBI opened an investigation into whether Moreland traded favors in his courtroom for sex.

That same year an informant working for the FBI went to Moreland’s home with a hidden camera.

The informant told Moreland he’d talked to an officer willing to plant drugs on Natalie Amos to discredit her.

Days after that video the FBI arrested Moreland at his home.

He was charged with obstruction of justice, but later a new undercover recording from a former employee with Moreland, revealed he had stolen cash from the Drug Court Foundation that he founded.

He eventually pleaded guilty to witness tampering, theft and obstruction.

Judge Waverly Crenshaw said he wanted the three and a half year sentence to be an example to others in positions of authority.

He is expected to move back into his home with his wife, who testified for him in court asking for a more lenient sentence.