Home > Sports > For Masters Second-Timers, a Chance at a More Normal Augusta National 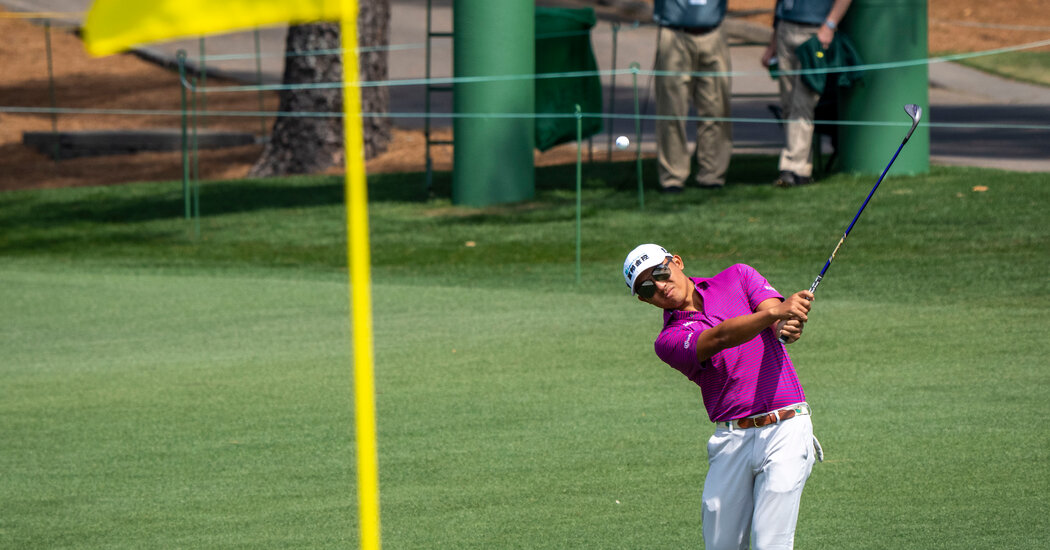 For Masters Second-Timers, a Chance at a More Normal Augusta National

“I thought I was all right and I thought I could bring my ‘A’ game and come out here and win,” he said. He finished in a tie for 44th.

“Course knowledge really does help,” he said this week. “Obviously the more reps you get, the better off you’re going to be. It’s never going to hurt you. So finally to be out here for a second time, feel a lot more comfortable, I know where things are, and I know kind of just the nuances of everything.”

He said he had been refining a new driver shot and hoped it would offer him a solution for the straighter holes that are not always compatible with his favored cuts.

“Last year I tried working in a draw, and I wasn’t playing my game,” he said. “I almost tried to, like, tailor my game to how the course fit instead of playing my game and if the hole didn’t hit me, find another way.”

Champ suggested he was trying to learn from mistakes, no matter how different the course may be now. But he and others said they were delighted that fans, called patrons in Masters parlance, were back on the course in limited numbers.

“It is a little weird, but this feels a little more, obviously, like the Masters,” he said just as a cheer rose from the back nine. “Like I said, you can hear the fans — that’s probably on 16 back over there — so it just gives you a little more energy, a little more vibe, especially if you’re playing well.”

The exacting standards of spectators at the Masters, who are thought to be among the most discerning in golf, did not bother Ancer. The pageantry, after all, is part of the tournament’s appeal and, for some golfers, part of the strategy to play a little better.

Biggest surprises, impact of patrons and all the other big questions heading into the Masters

‘For all of you’: Real Sociedad manager breaks into song after Copa del Rey triumph – video