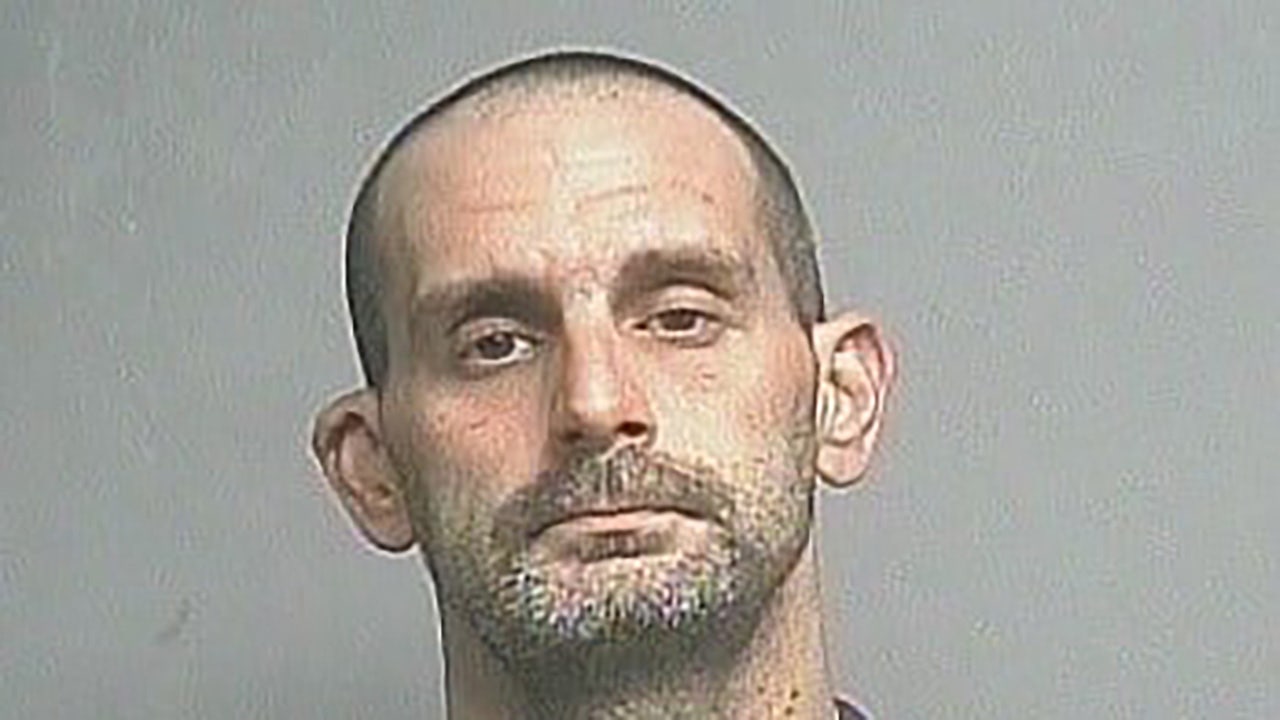 A Michigan man was arrested Wednesday after arriving at an Ohio nuclear power plant and allegedly making false claims to have explosives in his trailer, prompting a heavy law enforcement response from the FBI, several bomb squads and other local agencies.

Michael D. Fogelsong, 33, of Adrian, Michigan, has been booked into Lake County Jail on charges of making false alarms, a third-degree felony, and aggravated trespass, a first-degree misdemeanor, the Lake County Sheriff’s Office said in a press release published Thursday. Additional charges may be added.

The North Perry Police Department, assisted by the Perry Village Police Department, was dispatched at 5:43 p.m. Wednesday to the Perry Nuclear Power Plant at 10 Center Road in North Perry Village “regarding a suspicious male refusing to leave the property,” Lt. Larry Harpster, the head of the Lake County Sheriff’s Office’s Detective Bureau, said in a report of the incident.

Upon arrival, it was found that the male had driven a pickup truck pulling an enclosed trailer to the entrance of the facility and, when confronted by plant security, claimed to have a bomb in the trailer.

“We want to ensure everyone that there is no ongoing threat or imminent threat to the Perry Nuclear Power Plant,” Sheriff Frank Leonbruno said. “This appears to be an isolated incident.”

“At this time no additional details can be provided,” the message said.

“Law enforcement will provide an update regarding this situation tomorrow when appropriate. Thank you for your understanding and cooperation,” it said in another tweet.

A public relations representative in Cleveland told Fox 8 that two people “mistakenly” drove onto the property Wednesday and plant security notified local authorities. It was determined the individuals did not pose a credible threat and the scene had been cleared by authorities by 11 p.m., another local outlet, WOIO, reported, citing Jason Copsey of Falls Communications.

A spokeswoman with the FBI Cleveland Field Office declined to comment to Fox News earlier Thursday. Lake County Prosecuting Attorney Charles E. Coulson told Fox News over the phone Thursday morning that his office had yet to be contacted regarding the incident.

According to the U.S. Nuclear Regulatory Commission, the Perry Nuclear Power Plant is operated by FirstEnergy Nuclear Operating Co. and has a boiling water reactor.