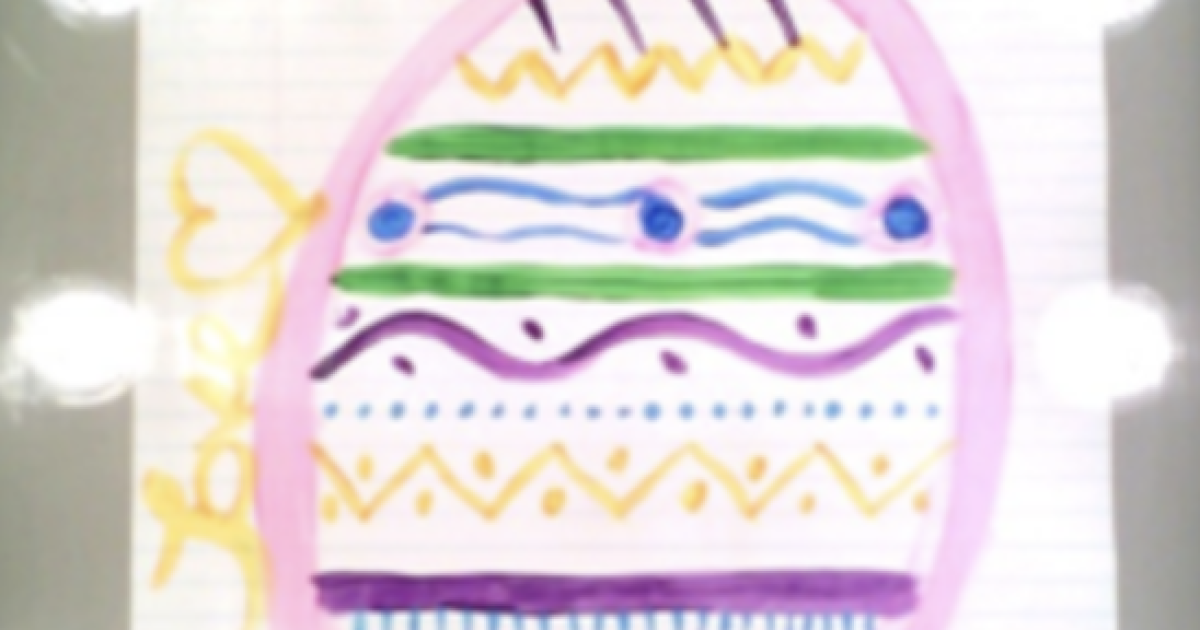 (WXYZ) — The Monroe County Sheriff’s Office said their team intercepted an Easter card addressed to an inmate that was laced with acetyl fentanyl.

According to a press release, the sheriff’s office made the discovery using a “VeroVision Mail Screener,” which helps them screen incoming mail addressed to inmates. They said the machine can detect more than 150 illegal and controlled substances.

The sheriff’s office said the handmade Easter card that contained drugs was found on April 3.

The Monroe County Sheriff’s Office said an investigation is ongoing.