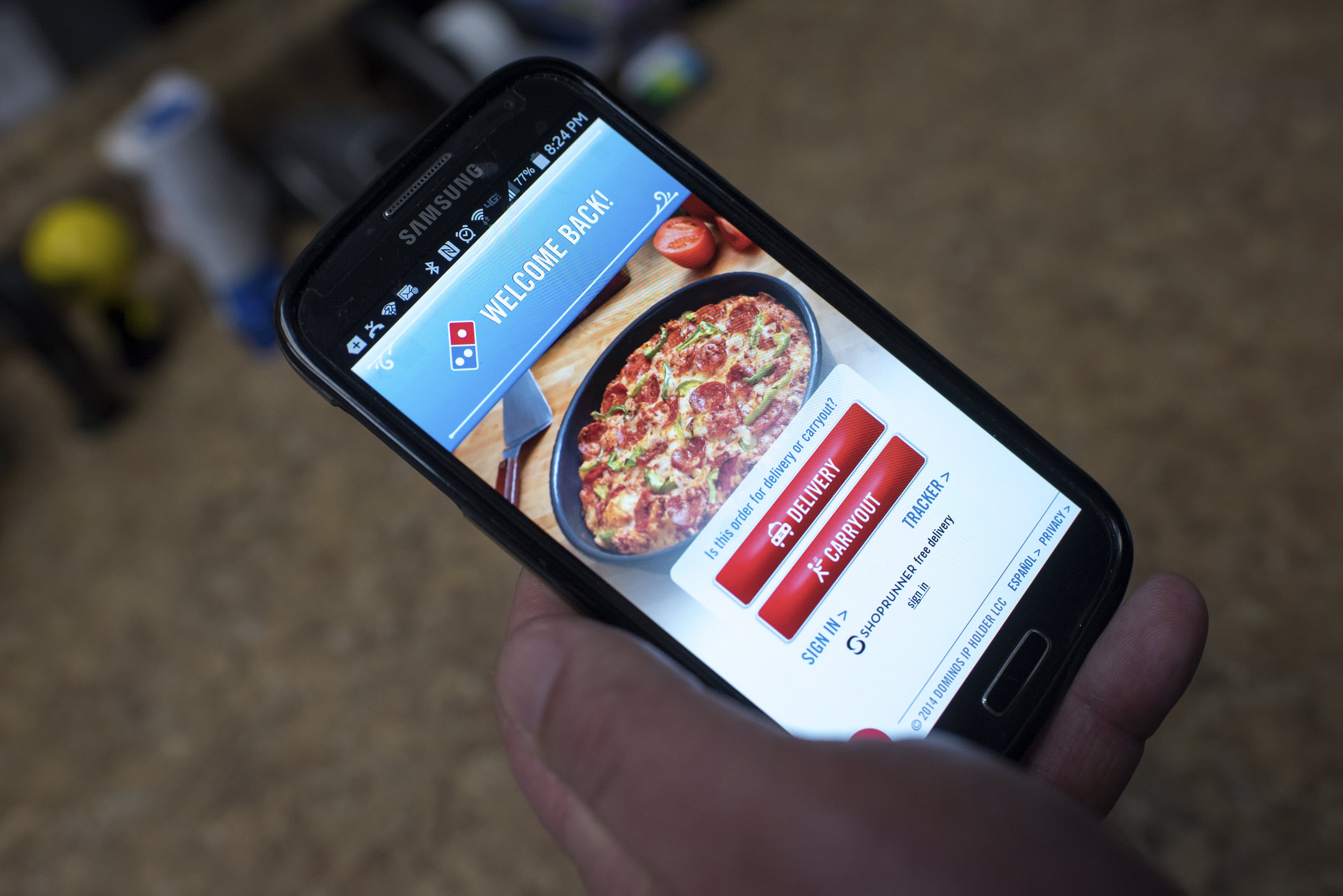 The phone is ringing less and less at Domino’s Pizza locations, but demand for the company’s pies remains high, according to CEO Ritch Allison.

More than 75% of sales at Domino’s are now coming through digital channels, up from 70% prior to the Covid pandemic, and it’s not likely that the trend will reverse, Allison told CNBC’s Jim Cramer Thursday.

“As we look forward, those are the kinds of movements that happened during Covid that we don’t believe are going back,” he said in a “Mad Money” interview. “Once customers shift to digital ordering, they don’t go back to calling restaurants on the phone.”

The Ann Arbor, Michigan-based company over the past decade has invested heavily in the business to bring it into the technology age.

With the investments, Domino’s is expanding its store count and installing new technologies to make ordering and receiving food faster and easier. In Houston, the company is testing out an autonomous vehicle delivery system in a partnership with Nuro.

“We feel really well-positioned from a technology standpoint, and with the market still so very fragmented, there’s a lot of share to be gained broadly across the market as we see it,” Allison said.

Domino’s reported results from the first quarter on Thursday morning. Global retail sales were up 16.7% from a year ago, while same-store sales in the U.S. grew 13.4%, the company said. Domino’s shares popped 3% in Thursday trading, settling at $415.98. The stock is up 8.48% so far this year.

Family is awarded $1.8 million after their son died while in police custody

Analysis: Spies vs. scientists on the origin of Covid

BioNTech to produce vaccines in Singapore, its new regional headquarters