Home > News > California man accused of propping up dead wife for kids on Christmas is convicted of murder: DA 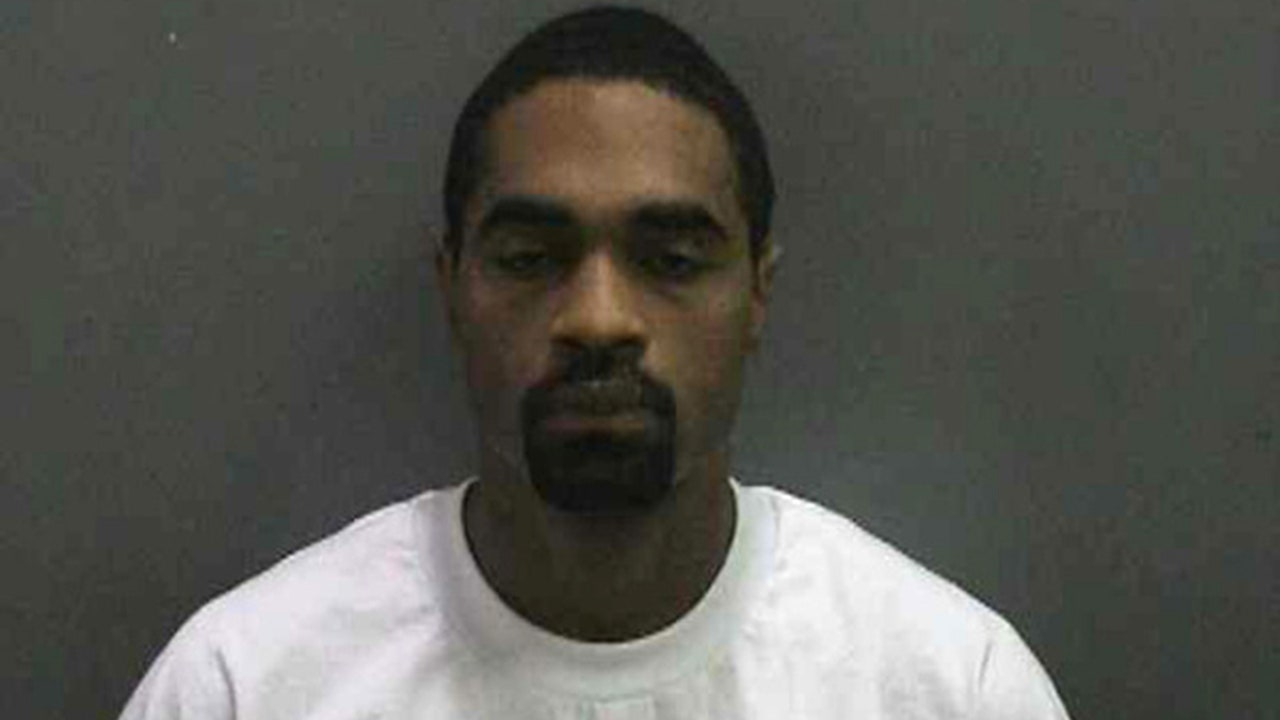 California man accused of propping up dead wife for kids on Christmas is convicted of murder: DA

A California man accused of killing his wife, and propping up her dead body on a sofa for her children as they opened Christmas presents in 2011, was convicted of murder Wednesday.

Wallace is scheduled to be sentenced in June and faces a maximum sentence of 15 years to life in prison.

Authorities say he used blunt force trauma to the head of Preston to render her unconscious sometime between Dec. 24 and Dec. 25, 2011, the district attorney’s office said. The victim’s daughters from a previous relationship, ages 3 and 8, and the couple’s 7-week-old son were in the apartment at the time, prosecutors said.

“A young mother finally losing her life after years of violence at the hands of her husband is a heart-wrenching tragedy,” Orange County District Attorney Todd Spitzer said in a statement. “That heartbreak is only exacerbated by the fact that her children witnessed much of the violence and were forced to celebrate Christmas in the presence of their dead mother. That is not a Christmas memory any child should be forced to have.”

CALIFORNIA MAN KILLED WIFE ON CHRISTMAS EVE THEN HAD KIDS OPEN PRESENTS UP IN FRONT OF HER: REPORT

During the trial — which began in Southern California last month — Senior Deputy District Attorney Heather Brown told jurors that Wallace’s wife tried to run away from him during an argument after they drank at a Christmas Eve party in 2011, but he dragged her back inside their apartment.

The older daughter, now 17, described Wallace pushing Preston into a glass table after the argument turned physical. She testified that Wallace asked her to pull pieces of glass from Preston’s body before he carried his wife into a bathroom. While in the bathroom, Wallace dropped Preston and her head hit the side of a toilet seat, the daughter added.

“After she hit the toilet, and I think she was passed away, he just took her to the bedroom and put her down to sleep while she was deceased,” the daughter said, according to the paper. “That is what I remember — because she was cold.”

The next morning, the daughter said she and her sister woke up to open gifts. At some point, Wallace dragged Preston’s body and placed it on the living-room couch, the daughter added. The Orange County Register reported that Wallace told them, “Mommy ruined Christmas, she got drunk and ruined Christmas.”

“I remember trying to touch my mom and she was just rock hard, cold and I said, ‘Mommy,’ and she didn’t respond,” the daughter said.

Brown noted during the trial that Wallace failed to call 911 even though his injured wife was bleeding from a head injury. Officials said Wallace eventually called 911 on Christmas morning to report that Preston was in need of medical attention. Officers found his wife unresponsive in her home and she was pronounced dead at a local hospital.

Prosecutors said Wallace had previously spent time in jail for attacking Preston. Brown added her death was a “culmination” of domestic violence incidents carried out by him, according to the Orange County Register.

“He had been threatening to kill her for three years,” Brown said. “And on Christmas, he made good on those threats.”

“Both of them were drunk, and the injuries that ultimately caused her death were not caused by Mr. Wallace,” Moorhead said. “There are no facts in this case that show Mr. Wallace intended to kill.”