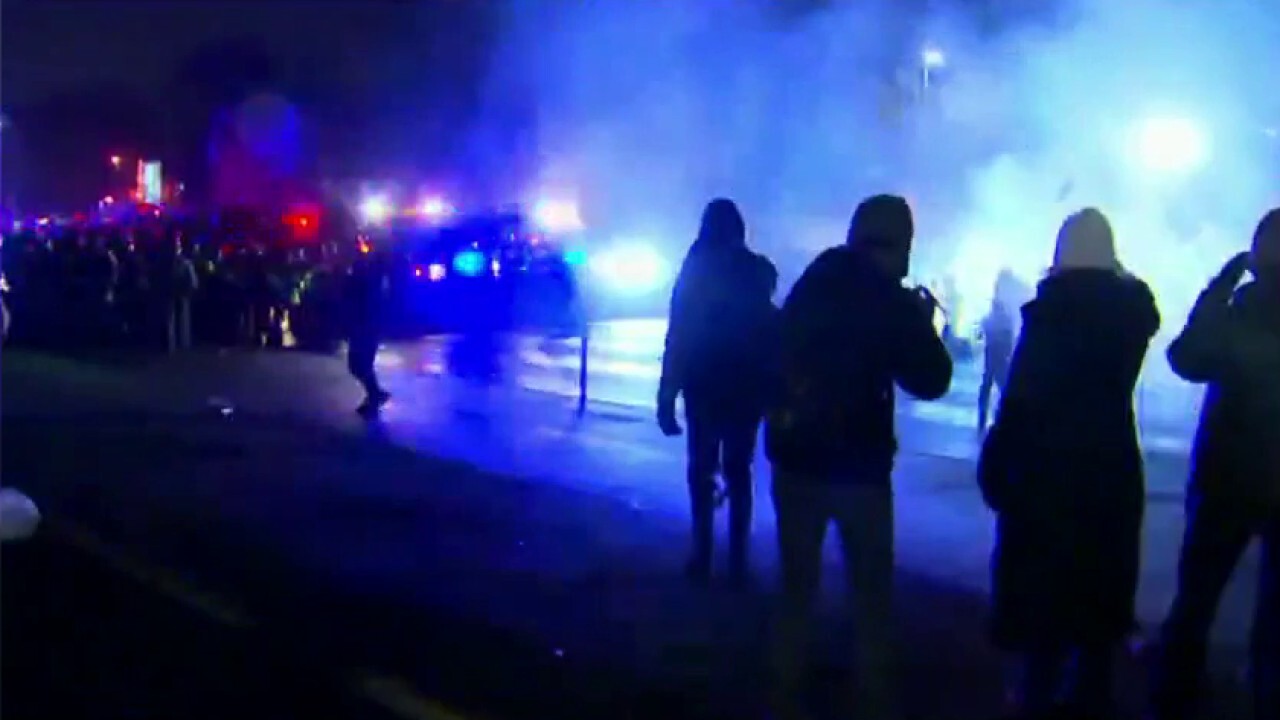 Residents who live near the Brooklyn Center, Minn., police station said at a meeting Wednesday night that they fear returning to their homes after recent nights of clashes due to a deadly police shooting.

Jamiya Crayton, a resident, told council members in the city that the protests may have subsided, but the community is left with the fallout.

ARRESTS IN ELIZABETH CITY ON EIGHTH NIGHT OF PROTESTS

“Now it’s all over and now everyone gets to go home,” she said, according to Fox 9. “The protesters, the officers, and now my two kids with autism are too scared to come home because they think something is going to happen.”

Hundreds of protesters would gather in front of the police station after Officer Kim Potter, who is White, fatally shot Daunte Wright, 20, who is Black, during a traffic stop earlier this month. Despite calls for calm by elected officials, the protests usually became violent with objects being hurled at police, the use of tear gas and arrests.

GET THE FOX NEWS APP

The Fox 9 report said these residents said their children have been traumatized due to the flash bangs and chemicals like pepper spray that circulated into their apartments.

The Associated Press contributed to this report

That money you donated to a GoFundMe? It probably isn’t tax deductible

U.S. Moves to Restrict Travel From India as Virus Infections and Deaths Surge

Why are Australian officials hinting at war with China?

Biden’s new goal: get 70% of Americans vaccinated by Fourth of July

This Day in History: May 12

Patrick Mazeika Continues to Be Magic for Mets