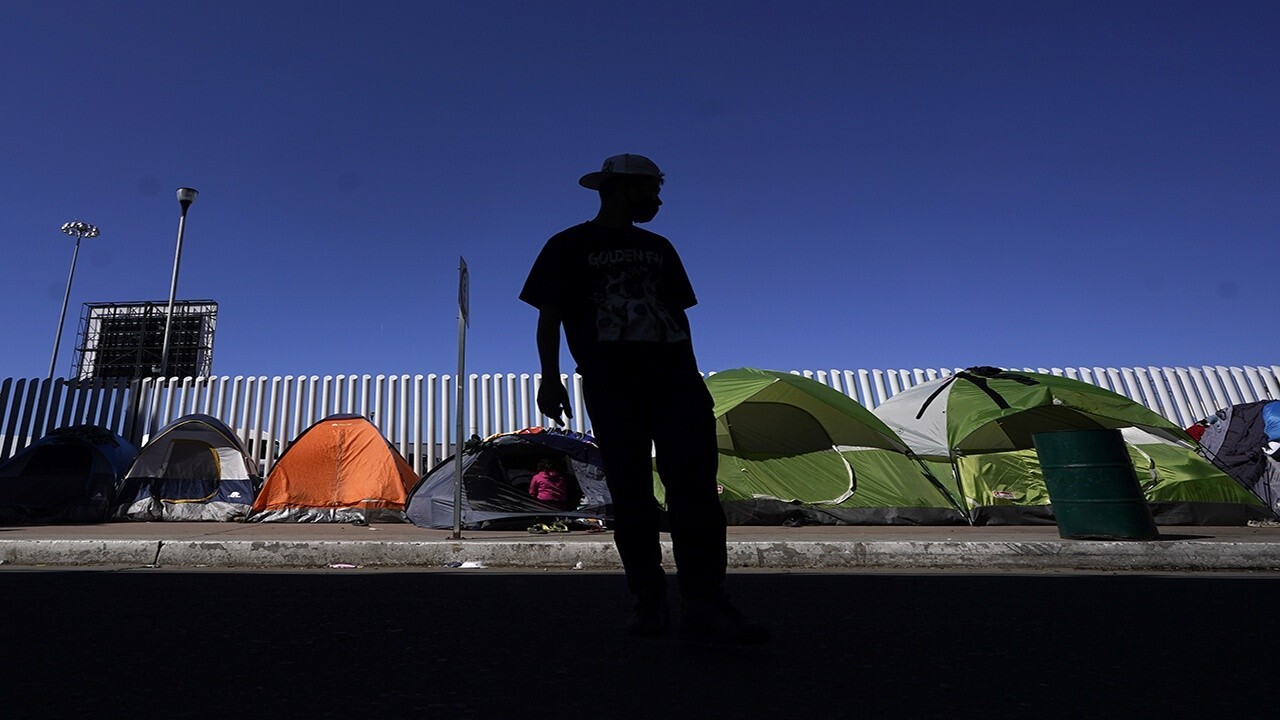 Migrant encounters at the southern border remained high during April but showed signs of leveling off, according to numbers shared with Fox News by a government source.

There were 162,406 migrant encounters in April, and an estimated 37,111 “got aways” — migrants who got past Border Patrol — the source said, although there are more days in the month of April still to be calculated. That number, if it held steady, would be slightly lower than the 172,000 encountered in March. The full number is expected to be announced during the first days of May.

BIDEN’S 100 DAYS IN OFFICE: HOW A BORDER CRISIS ESCALATED

The Washington Post first reported that arrests are projected to be roughly the same as March’s numbers. Included in that estimate is that U.S. Customs and Border Protection (CBP) is on pace to take in about 17,000 unaccompanied minors, lower than the more than 18,000 encountered in March.

A CBP official told The Post that it was in part due to increased border enforcement at Mexico’s southern border. The Biden administration has been urging Mexico and Central America to increase their border security.

The Biden administration has been grappling with a crisis at the southern border, which has led to images of children packed in migrant shelters — just as the administration opens more shelters and calls for federal volunteers.

While the administration has denied there is a crisis at the border, it has described the situation as a “challenge” and blamed both the Trump administration and “root causes” such as poverty and violence in Central America.

In that capacity, Vice President Kamala Harris is expected to visit Guatemala in June.

But critics have blamed the crisis on the rapid rolling back of Trump-era border protections — such as limiting interior enforcement, halting the wall on the southern border and ending the Migrant Protection Protocols (MPP), which kept migrants in Mexico as they awaited their hearings.

Biden has forged forward with his immigration agenda and on Wednesday renewed calls for illegal immigrants to be given pathways to citizenship as part of an immigration reform push in Congress.

After a Year of Loss, South America Suffers Worst Death Tolls Yet

Pipeline shutdown is sparking worries of a spike in gas prices