Home > News > Biden wants to raise $1.5 trillion by taxing the rich. Here’s how 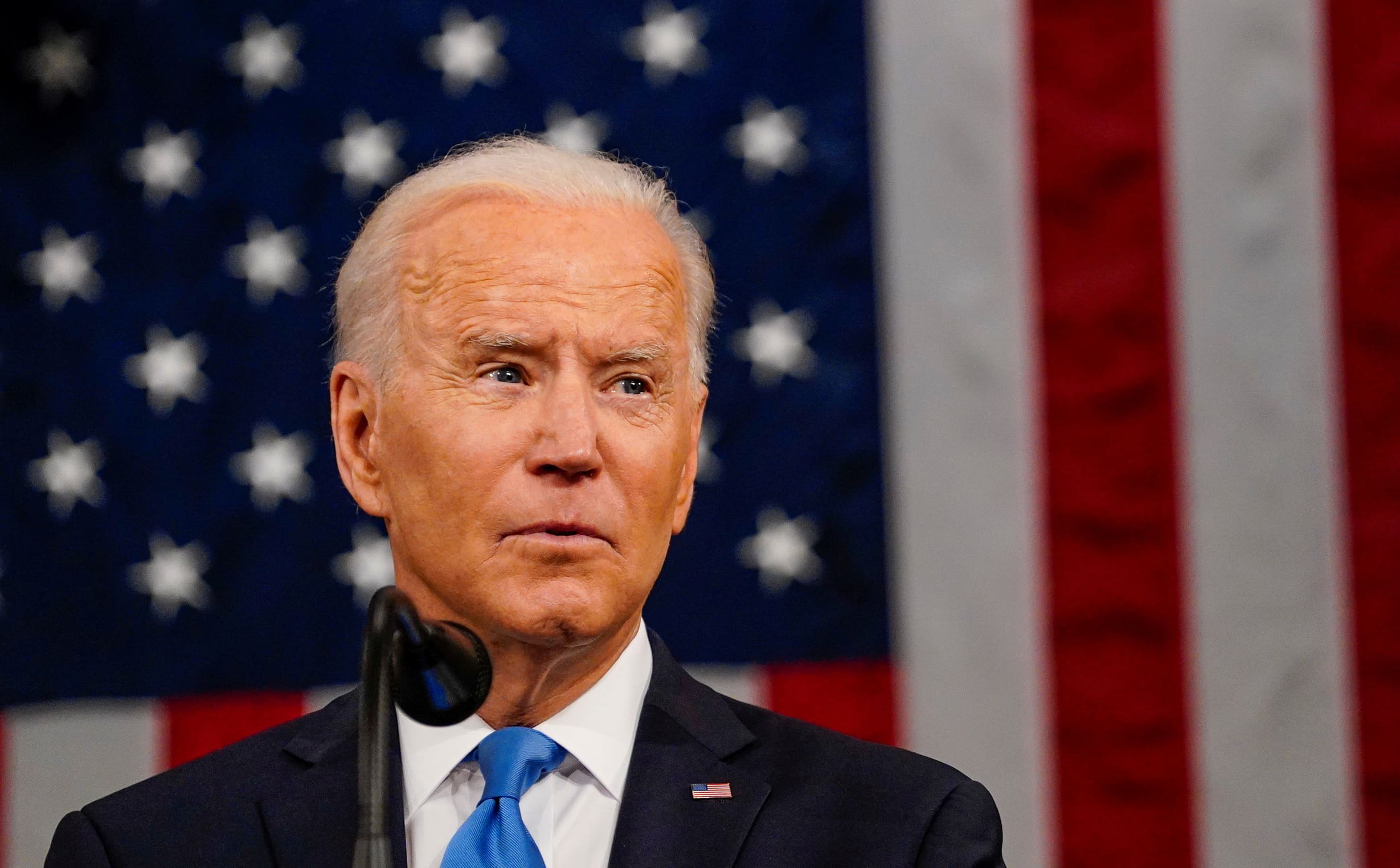 Biden wants to raise $1.5 trillion by taxing the rich. Here’s how

President Joe Biden addresses a joint session of Congress in Washington on April 28, 2021.

Taxes may soon be going up for the wealthy.

He would do so by raising the top income and capital gains tax rates, changing the taxation of wealthy estates, closing so-called tax loopholes and focusing audits of the rich to prevent tax evasion.

All told, the American Families Plan would raise $1.5 trillion over a decade by taxing the highest earners, according to the White House.

More from Personal Finance:
Biden tax plan could save some nearly $15,000 a year on child care
Workers could get 12 weeks of paid leave under Biden’s plan
Biden’s American Families Plan could make free college a reality

“I think you should be able to become a billionaire or a millionaire,” Biden told Congress on Wednesday night in a speech outlining his agenda. “But pay your fair share.”

The richest 1% of taxpayers, who have an average income of $2.2 million, would shoulder the burden of the tax hike, according to an analysis published by the Institute on Taxation and Economic Policy.

Two-thirds of this group would see their taxes increase, by an average $159,000 a year, according to the analysis.

Of course, the proposal faces headwinds in Congress. Passage isn’t guaranteed and parts of the plan may change.

That was the highest rate before the 2017 Tax Cuts and Jobs Act, which lowered it to the current 37%.

The 39.6% rate would apply to the top 1% of Americans, according to the White House.

Households with more than roughly $540,000 of income fall among the wealthiest 1% of taxpayers, according to Garrett Watson, a senior policy analyst at the Tax Foundation.

However, the precise income thresholds at which the 39.6% rate would kick in for single taxpayers and married joint filers are unclear.

They would likely correlate with the current 37% top rate, Watson said. That rate applies to income in excess of $523,600 for single filers and $628,300 for married couples.

This aspect of Biden’s proposal would raise about $110 billion over a decade, according to the Tax Foundation.

Biden is essentially fast-tracking a future change to the tax code — the top income tax rate is already scheduled to revert to 39.6% after 2025, per language in the Tax Cuts and Jobs Act.

A doubling of the capital gains rate

The American Families Plan would also change how the rich pay tax on investment returns in two big ways.

“These parts of the proposal, to me, would impact wealthiest people the most,” said David Herzig, a principal at Ernst & Young’s private client services tax group.

It would be an increase from the current 20% (or, 23.8% including the surtax on net investment income).

The policy applies to taxpayers with annual income of more than $1 million — the top 0.3% — who sell stocks, bonds and other assets held in taxable accounts for a gain.

The wealthy get a much larger share of their annual income from investments relative to lower earners.

Investments account for more than 40% of income for taxpayers who make at least $1 million a year, according to a Tax Foundation analysis. The other sources (business income and wages) account for respectively smaller portions.

By comparison, Americans who make less than $50,000 a year get around 5% of their income from investments. Wages account for more than 80%.

“It will make people think a little harder when they decide they want to sell and reallocate toward some other opportunity because of that tax bite,” Watson said.

The president would get rid of the so-called step up in basis at death for any gains of more than $1 million.

Essentially, the appreciation of any unsold assets — also known as unrealized gains — would be subject to capital gains tax upon the owner’s death. (Again, this would be as high as 43.4% for the wealthiest households.)

That regime would be much different from existing law.

Currently, an asset’s appreciation isn’t taxed at death. The asset gets a step-up in basis, meaning it transfers to heirs at its current market value, erasing the capital gain. Heirs could then sell the asset free of capital gains tax.

This isn’t the estate tax. It’s just taxing those gains that were never taxed.

(Estates of single individuals may owe a 40% federal estate tax on assets exceeding $11.7 million. The threshold is $23.4 million for married couples.)

“This isn’t the estate tax,” Gordon Mermin, a principal research associate at the Urban-Brookings Tax Policy Center, said of Biden’s proposal. “It’s just taxing those gains that were never taxed.”

Wealthy estates would be able to omit $1 million of gains from tax at death. (It would be $2 million for couples.)

This exclusion would be in addition to the existing tax break for appreciated real estate. (Single taxpayers can exclude up to $250,000 of capital gains from tax; it’s $500,000 for married couples.)

Let’s say a wealthy couple bought a $5 million home that’s worth $10 million by the time they die. The estate can exclude half of that $5 million gain from tax — and would pay tax on the remaining $2.5 million.

“The exclusion here is high enough that it really is targeted at higher earners,” Watson said.

Family owned businesses and farms would also get an exclusion — they wouldn’t have have to pay tax when the business or farm is passed to heirs who continue to run the business, according to the White House.

It’s unclear how Biden’s proposal to tax unrealized gains at death would interact with the federal estate tax, experts said. (For example, might taxes paid on unrealized gains be deducted from the size of the overall estate?)

“There are a lot of questions operationally how this might work,” Herzig said.

The White House would also allocate additional resources to the IRS to enhance tax audits of households with more than $400,000 of income.

Audit rates on those making more than $1 million per year fell 80% between 2011 and 2018, according to IRS data cited by the White House, which claims its enforcement plan would raise $700 billion over a decade.

Opinion: These are the jeans women REALLY need