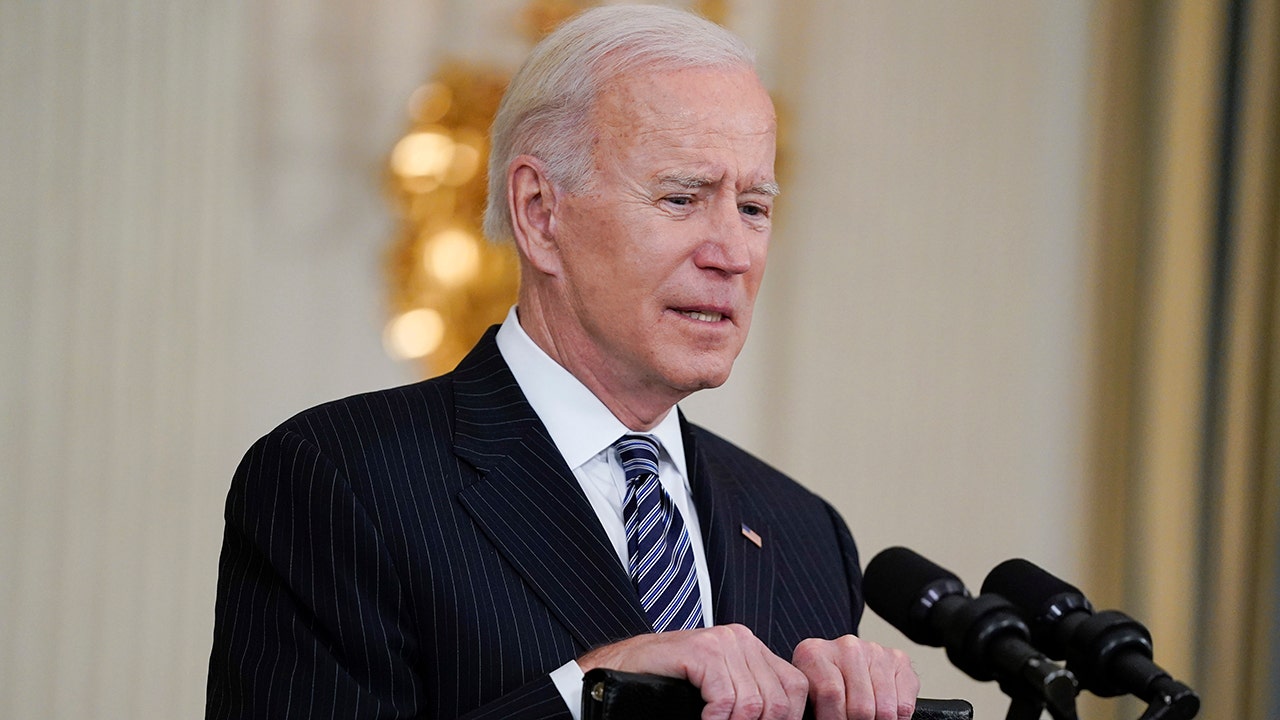 President Biden on Tuesday said he has not spoken to Chinese President Xi Jinping about the origins of COVID-19.

Biden’s comments come after the White House last month said it believes China has “not been transparent” in releasing its findings, as part of a report that it wrote in collaboration with the World Health Organization.

The report dismissed claims that COVID-19 had escaped from a lab in Wuhan and instead called the theory of zoonotic transmission, or transfer of infection from animals to humans, “likely to very likely.”

Fox News’ Peter Doocy asked Biden whether he has spoken to Xi about the origins on Tuesday.

“I have not had a conversation with President Xi,” Biden said.

White House press secretary Jen Psaki called on China and the WHO to allow international experts “unfettered access” to data and to allow them to ask questions of people on the ground at the time of the outbreak. Psaki said that U.S. medical experts are still reviewing the report, but the White House believes it “doesn’t meet the moment.”

The report calls the prospect that the virus transmitted from an animal reservoir to an animal host, followed by subsequent spread within that intermediate host that then transmits it to humans, “likely to very likely.” It calls the idea that the virus may have leaked from the Wuhan Institute of Virology “extremely unlikely.”

The report called for further investigation in every area except the lab leak hypothesis.

Even WHO Director-General Tedros Adhanom Ghebreyesus said the research team’s assessment on whether coronavirus entered the human population as a result of a laboratory incident was not “extensive enough.”

WHO REPORT ON COVID-19 ORIGIN INCONCLUSIVE, CALLS FOR FURTHER STUDIES

And Dr. Anthony Fauci, the top U.S. infectious diseases expert, said he would like to see the report’s raw information first before deciding about its credibility.

“I’d also would like to inquire as to the extent in which the people who were on that group had access directly to the data that they would need to make a determination,” he said.

Meanwhile, Biden, on Tuesday, moved up the date for American adults to be eligible for COVID-19 vaccines.

Last month, Biden said adults could sign up for vaccinations by May 1, but on Tuesday, Biden said all adults will become eligible by April 19.

But on Tuesday, Biden said that the U.S. has reached 150 million shots in the first 75 days of his administration.

Conflicting reports emerge in Nigeria over video of downed plane