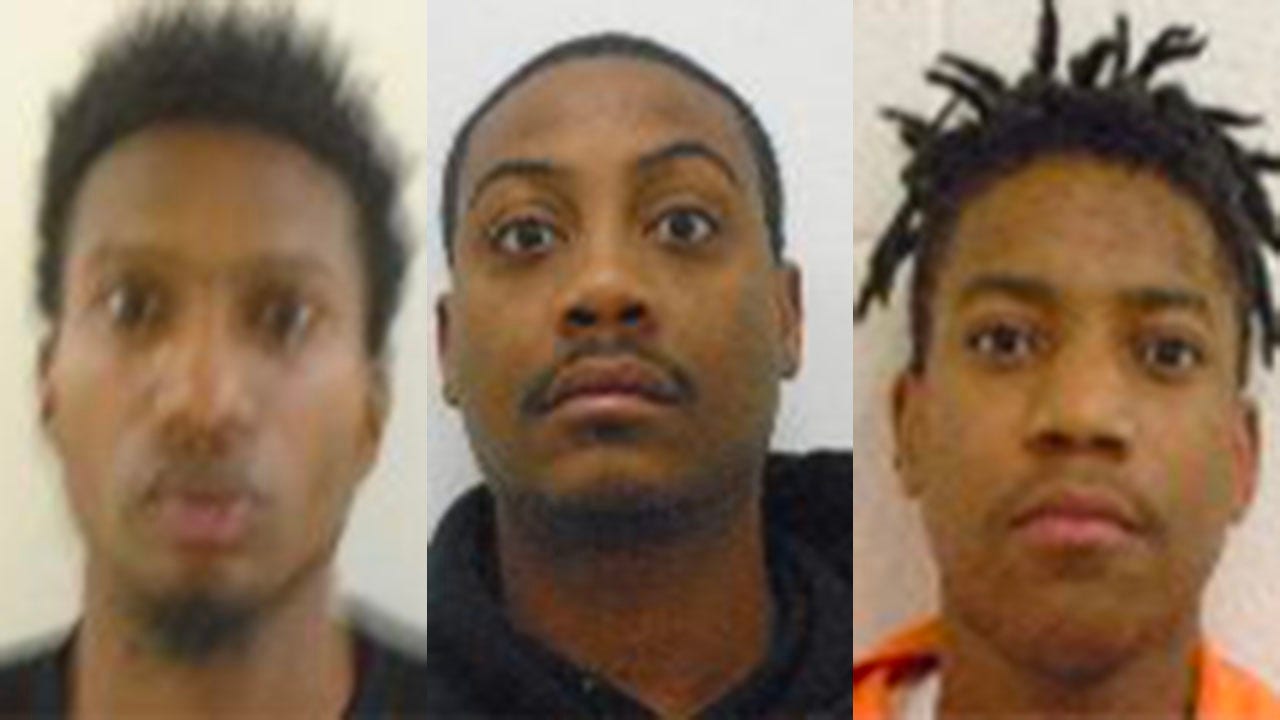 3 Virginia men arrested in shooting that killed mom and baby, injured 3 others

A woman and her 3-month-old daughter were killed and three others were wounded after two groups of people exchanged gunfire, shooting indiscriminately across an apartment courtyard filled with children, Richmond police said Wednesday.

Three suspects have been arrested and detectives are trying to determine if others were involved, police said in a news release.

Police believe one group began shooting outside the apartment complex in south Richmond on Tuesday evening and struck the victims, who were innocent bystanders, Police Chief Gerald Smith said at a news conference. Another group returned fire, Smith said, but police don’t believe they hit anyone.

Three types of guns were used, he said.

Sharnez Hill, 30, and her infant daughter were killed. Smith said the three other victims — ages 29, 15 and 11 — were in stable condition.

Richmond Mayor Levar Stoney condemned the shooters for having “no regard for human life.”

“I have no idea and I’ll never understand why this sort of gunplay occurs so much in our communities,” Stoney said. “And although there’s been progress made with laws at the state level, laws here locally, still firearms find their ways into our communities far too often.”

Police said Donald Hemmings, 22, Shyheem Martin, 23, and Shamondrick Perry, 19, had been arrested and charged with conspiracy to commit murder, with additional charges pending. It was not immediately clear if any of them had obtained an attorney.