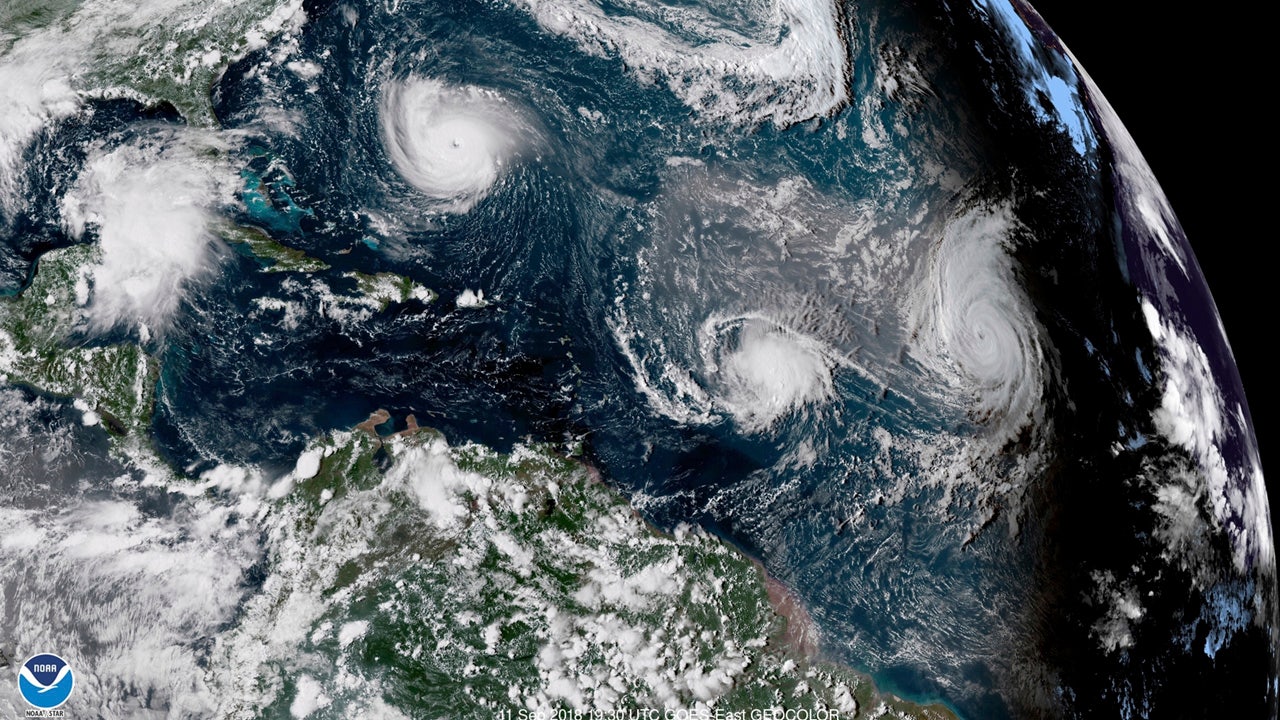 The 2021 hurricane season is projected to surpass the “typical” year with as many as 17 named storms.

According to the Insurance Information Institute, a “typical year” has 12 named storms, six hurricanes and three major hurricanes but experts from Colorado State University predict 17 named tropical storms will form, eight of which will become hurricanes when the storm season begins on June 1.

THE 2021 HURRICANE SEASON NAMES AND DATES: WHAT COULD BE NEXT FOR EAST COAST?

In 2020, experts predicted 12 of 24 named storms would become hurricanes, both of which were double the averages at the time. The prediction can be an underestimation, though: 2020 ended up seeing 30 named storms overall.

The prediction out of Colorado State University, which publishes them each year, also indicates that at least four of the hurricanes will hit Category 3 strength.

“All of our analog seasons had above-average Atlantic hurricane activity, with 1996 and 2017 being extremely active seasons,” Phil Klotzbach, the lead author of this year’s report, told USA Today.

The Atlantic hurricane season runs from June 1 to Nov. 30, but the last six seasons have started earlier.

Early reports from this year indicate that the 2021 Atlantic hurricane season will follow a similar timeline.

There are 21 names initially provided by the organization, and in the event that more than 21 named tropical cyclones occur, additional storms will use names from the Greek alphabet.

Ryley Walker: ‘Going two days sober was impossible since I was a kid’

Democratic lawmakers join a lawsuit that accuses Trump and Giuliani of conspiring to incite the Jan. 6 riot.

Opinion: How much further will fame, spectacle and controversy get Donald Trump?