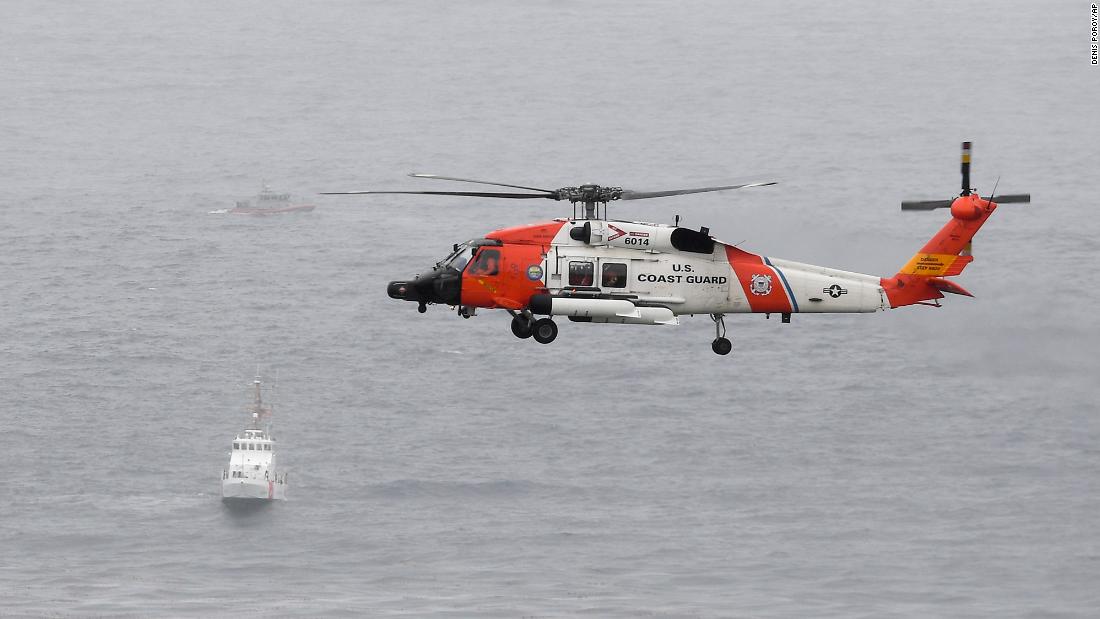 A tweet from the department said its lifeguards and multiple agencies rescued 25 people from the water Sunday. Two of them died and 23 were taken to local hospitals.

Munoz said most of those taken to hospitals were “non-emergent,” but three people were considered to be in “somewhat to very urgent status.”

Initially, Munoz said fire officials were told by units on scene that there were 22 people aboard the vessel.

The SDFD tweet said federal agencies are still searching the water “in vessels and aircraft.”

The fire rescue department said several federal agencies are assisting with the incident.

On the incident page, the department said “SDFD firefighters and lifeguards along with Federal Fire, US Coast Guard and other local agencies worked together on this incident.”

US Customs and Border Protection air support is also helping with rescue, according to the SDFD incident page.

More than 200 Palestinians hurt in Al-Aqsa clashes with police

Putin vows a ‘quick and tough’ Russian response for its foes